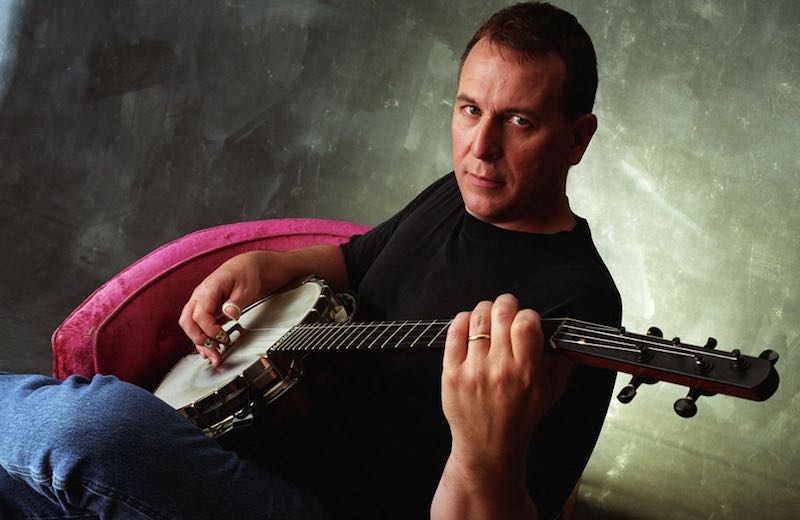 Bluegrass songwriter and banjo extraordinaire Scott Vestal has announced his Bluegrass 2022 project. It’s the next chapter in the popular series, with the collaboration of Cody Kilby (The Travelin’ McCourys), Byron House (The Sam Bush Band), Tim Crouch (Dolly Parton), Randy Kohrs (Tom T. Hall) and Jonah Horton (The Trailblazers), all of whom join Vestal on a collection full of must-hear-instrumentals. The lead single, EMD is officially out today. Fans can download and/or stream the new song here.

EMD is short for Eat My Dust, and is a remake of the classic tune written by David Grisman. The upbeat approach perfectly captures each instrumentalist’s unique style. The concept of the project was to bring together the hottest players in the genre to deliver contemporary approaches while staying true to the traditional flair fans of the classic series have come to expect. This year is no different, bringing these six musicians together for the first time. The original artwork is by renowned Indiana artist CW Mundy. 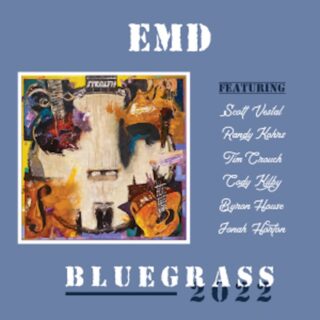 Bluegrass 2022 is the follow-up to the previous Bluegrass 2020. Following its release, the record went on to achieve critical-acclaim. In addition to charting several songs on Bluegrass radio charts, it was also a finalist last year for the International Bluegrass Music Association’s (IBMA) Album of the Year category. Stay tuned as more details are to come on the upcoming Bluegrass 2022 project, including the full track listing, release date, etc.

The series first turned heads with Bluegrass ‘95, which was highly praised and even won the IBMA award for Recorded Event of the Year. The concept is that each year’s release represents who Vestal was doing active sessions with. It was that inspiration and connectivity that made it possible for them to make memorable recordings. Bringing in the current lineup for 2022 is no coincidence. They are all often recording at Vestal’s Digital Underground studio outside of Nashville.