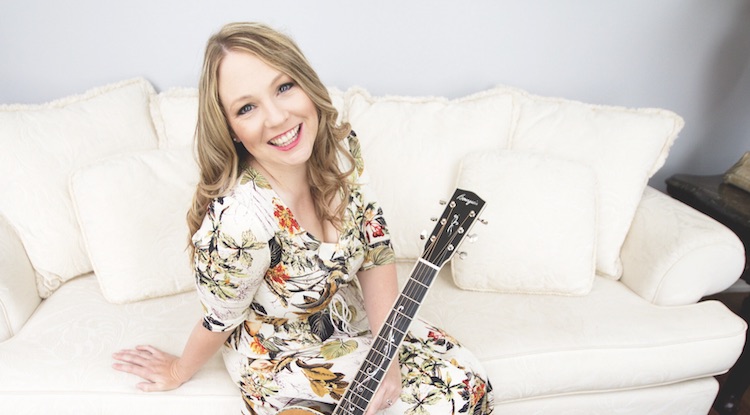 She’s known as Australia’s Queen of Bluegrass and she’s placing her shining crown soundly on the mantle at Nashville’s Billy Blue Records.

Kristy Cox has topped the Billboard charts and is a multiple winner of Australia’s CMAA Golden Guitar Awards. In 2014, she was named Australian Country Music Independent Artist of the Year.

She and her growing family made Nashville home just 8 years ago. Born in Adelaide, Australia, Kristy will become a US citizen in October of 2021. Her two young children have names that tip a hat to original and new hometowns; son, Ryman and daughter, Adelaide. When Kristy is not writing, recording or performing, she’s one of Nashville’s favorite barista’s, the owner of a mobile Australian coffee van.

I have known Kristy since she was a very young lady, and she is truly one of the hardest working women I have ever been associated with in the music business,” Jerry Salley says. “We will start recording our 7th bluegrass album together, and her incredible vocal talent is only matched by her ambition and drive to get things done! I am beyond excited to welcome Kristy to Billy Blue Records. She is exactly the kind of artist and person that we want to become a member of this label family – Jerry Salley.

Cox and Salley have shared a rich musical history – from years of recording together, to co-writing, to touring together in her native Australia. The two will head into the studio in June to begin that album with Salley in the producer’s seat. 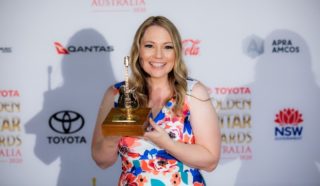 When I first visited Nashville, I met Jerry Salley, and since then, he has become not only a huge part of my career through our 6 albums together, but a huge part of my family. Jerry is my son’s godfather, and he is my ‘go-to’ person for just about everything. He’s the closest thing we have to family on this side of the big pond.

It felt completely natural to me that we start working together on a label front, having worked together for over 12 years and on 6 albums, I trust him completely, and seeing the amazing work that Ed [Leonard], Jerry and the whole team are doing is inspiring. I am looking forward to this next chapter and joining this amazing label family – Kristy Cox.