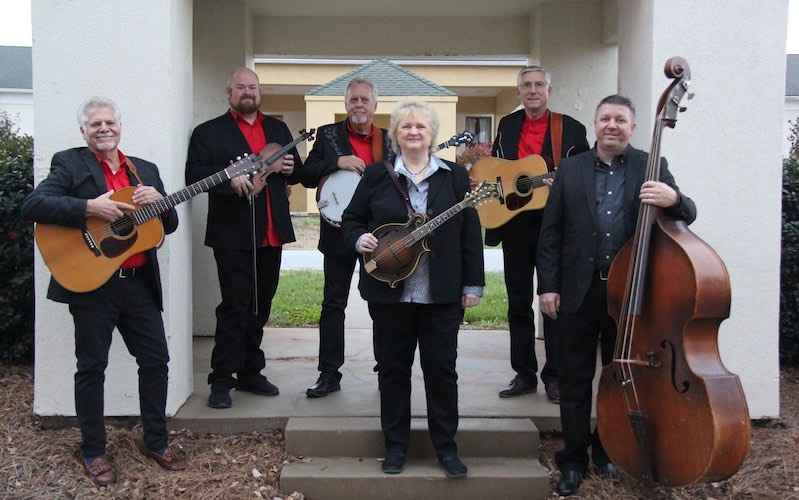 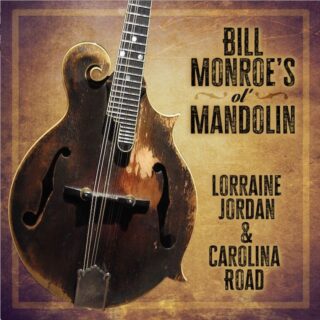 The anticipation continues to build as award-winning band Lorraine Jordan & Carolina Road announces the upcoming release of their full-length project Bill Monroe’s Ol’ Mandolin. The collection includes 12 recordings, and is set for release on 21st August through Pinecastle Records.

The full album is available for pre-order here, where fans can instantly download the lead title-track, plus the next single They Call It Bluegrass.

I’m so excited for everyone to hear this record. Bill Monroe has been such a huge inspiration for our band’s sound, and so many others. When David Stewart first played the song for us, we knew this was the perfect theme and title for our album – Lorraine Jordan

The lead single Bill Monroe’s Ol’ Manolin has already been a runaway success for Lorraine Jordan & Carolina Road. In addition to receiving over 400,000 views for the official video, the track has also been gaining momentum at radio. To date, it has quickly climbed the Bluegrass Unlimited chart, currently sitting at No. 4 on the August national airplay survey. Elsewhere, the song is breaking records, after just hitting No. 1 for an eighth straight week on DJ David Pugh’s Weekly Top 12 chart airing on The Bluegrass Jamboree.

Every now and then, a song like Bill Monroe’s Ol’ Mandolin comes out. The DJ’s have to stay alert, and get these songs out to the listeners. David Stewart wrote this awesome song, and gave it to the right artist. Lorraine Jordan and Carolina Road just set a record by keeping this song at #1 for eight weeks in a row on Mountain Bluegrass with David Pugh – David Pugh.

With the announcement of the record, the chart-topping band is showing another side with the track They Call It Bluegrass. With the lead single focusing on Monroe’s mandolin, the new song is a Scruggs-style, banjo-driven tune written by disc jockey Larry Nixon. The lyrics tell the story about the formation of the Bluegrass genre when Monroe and Scruggs met, and all the places where it has spread to from that point. Other standouts on the record include a combination of new material, along with must-hear covers of old favorites like a riveting Bluegrass version of He Stopped Loving Her Today, which was previously made famous by George Jones.

Fans can join the journey and keep up with all things Lorraine Jordan & Carolina Road by visiting the group’s official website, to keep up on the latest news stories, check upcoming tour announcements and more.