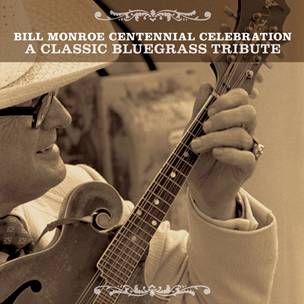 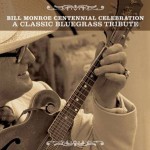 Rounder Records is set to release the Bill Monroe Centennial Celebration a Classic Bluegrass Tribute on 23rd August, this year.

Bill Monroe was both the father of bluegrass music and one of the genre’s most prolific writers, with a legacy that remains a benchmark for instrumentalists and vocalists alike. Monroe created a distinctive music, a genre of its own that proved itself compelling and enduring. Over 60 years after its birth, bluegrass is as healthy as it’s ever been, with 500 festivals each year around the United States, and bands in more than two dozen other countries.

To celebrate the 100th anniversary of Monroe’s birth, on 23rd August 2011, Rounder will release a 2-disc 28-track set, with performances by an all-star roster of Rounder’s top bluegrass artists, including Ricky Skaggs, Tony Rice, Dailey & Vincent, and the legendary Bluegrass Album Band.