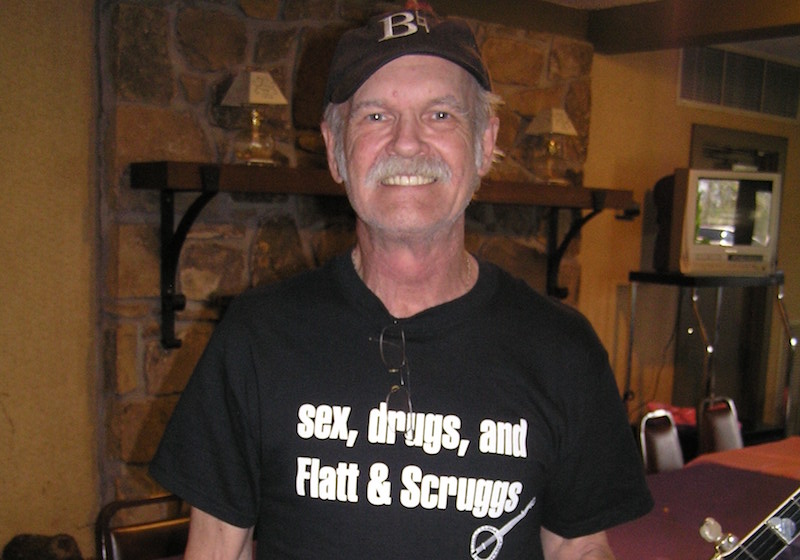 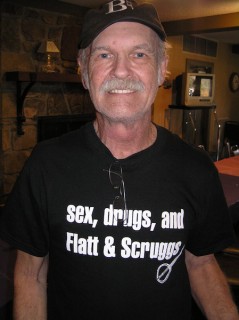 We learned this morning that banjo master Bill Keith has passed away following his battle with cancer. Mr Keith’s last appearance was at the IBMA Awards where he accepted his introduction into the Bluegrass Hall of Fame. His heartfelt address to friends and supporters was to be his last.

Bill’s contribution to the world of bluegrass music was one of significance. His approach to the banjo was markedly different to many at the time, as was his approach to music. His Melodic Style of banjo playing (developed along with Bobby Thompson in the late 50’s) was one that allowed him to replicate fiddle tunes note for note using Scrugg’s three finger style on picking. This opened up a new style of playing that led him on to join Bill Monroe’s band in the early 1960’s. This exposure led to banjo players across everywhere incorporating this new style into their own playing

Bill also helped compile the much relied on reference book for 5-string banjo players “Earl Scruggs and the Five String Banjo”. Scruggs met Bill after a show in the early 60’s where Bill presented him with a note-book containing tablature of all of Scruggs’ work. This work inspired Scruggs to work on the instruction manual which was published in 1968.

Bill Keith also developed a set of mechanical tuners for the banjo that allowed instant and accurate de-tuning of the instrument while playing. Keith Tuners are a favourite among banjo players globally.