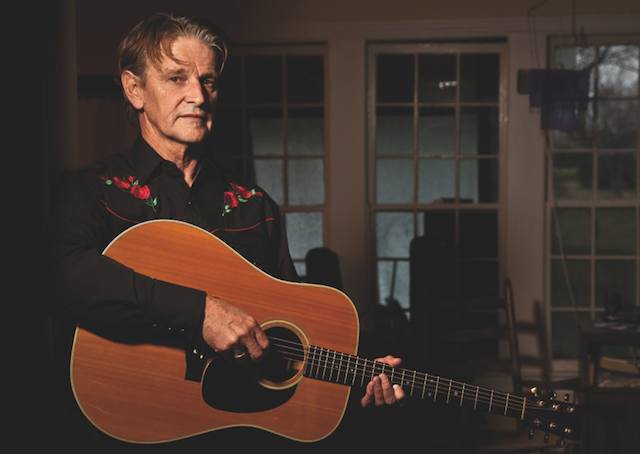 Singer/Songwriter Bill Jackson will be joined by his friends Tracy McNeil, Suzie Dickinson, Luke Sinclair and Dan Lethbridge for a very special one-off night of songs in the round at The Caravan Club in Oakleigh to officially launch his new record ‘Jerilderie’ on Saturday February 18 from 8pm.

I’m really excited to have this extraordinarily talented group of singer songwriters joining me on the night to enhance the launch of ‘Jerilderie which Pete Fidler and I recorded with a bunch of friends in Nashville back in February, 2011. We want it to be a celebration of the song. The purity of the craft… Bill Jackson.

Bill has had a big couple of years. His last full length release ‘Steel & Bone‘ was awarded Folk Alliance Australia ‘Radio Presenters Album of the Year’ in 2008 and he was invited to tour the US alt country hotspots later that same year with his Acoustic Orchestra (Peter Fidler / Ruth Hazleton).

Many of Bill’s songs are co-written with his brother Ross and have been described as engaging, plainspoken and articulate – songs about Hank, Morphine, High Country Lovers and our shared common experiences. Jackson was also invited back to showcase at the International Folk Alliance Convention in Memphis (Feb 2010) and to play gigs at selected venues like The Bluebird Café in Nashville.

He returned home to support internationals Eleanor McEvoy and Chris Smither as part of the Brunswick Music Festival and to work the EP he recorded in Nashville with Peter Fidler and Nashville friends – ‘The Nashville Session’. Bill was nominated for an APRA Professional Development Award (Songwriting) in February 2011 and has just returned from a third tour to the US where he recorded a new full length album ‘Jerilderie’ which was released on Laughing Outlaw Records in September 2011.