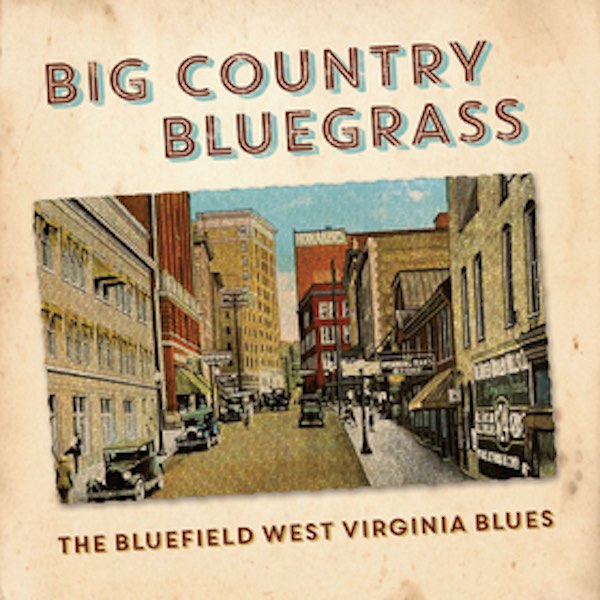 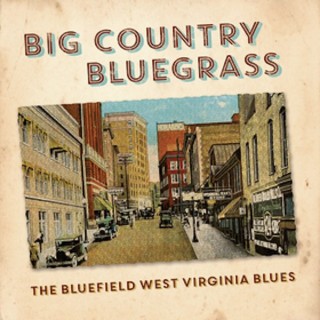 These songs are particularly poignant, given the recent passing of Miss Dixie in January.

Miss Dixie was a dear friend who loved and supported our music so much. Her wonderful contributions, not only to us but to bluegrass music as a whole, were beyond measure – Tommy Sells Big Country Bluegrass.

“Bluefield West Virginia Blues” was inspired by an experience Tom T. had in Bluefield, West Virginia where he encountered a phenomenal banjo player whom he regrets never meeting. The track concludes with a hard-driving take on the classic Don Reno instrumental “Green Mountain Hop” led by Big Country Bluegrass’ ace banjo picker Lynwood Lundsford. The song extends a fruitful relationship between the Halls and Big Country Bluegrass as each of the group’s last two recordings have included Tom T. & Dixie-penned numbers that have reached #1 on Bluegrass Unlimited’s National Airplay Chart: “The Boys In Hats & Ties” from the band’s Rebel debut of the same name and “I’m Putting on My Leaving Shoes” from their last effort Memories Of The Past. 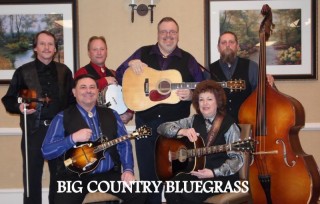 Led by mandolin picker and band leader Tommy Sells, Big Country Bluegrass has been producing some of the finest American roots music to ever come out of Southwestern Virginia’s Crooked Road Trail. Country Livin’, the group’s 18th recording in a nearly 30 year career, is packed with powerful and heartfelt music that is unabashedly traditional in style. The group not only sticks to the musical vision that the first generation of bluegrass artists created 70 years ago, they also stay true to the music traditions of their specific part of the world. Working with Sells to bring these songs to life is his wife, guitarist and lead and harmony vocalist Teresa Sells, main lead vocalist and guitarist Eddie Gill, banjo picker supreme and Jimmy Martin alumnus Lynwood Lundsford, bassist Tony King and newest member, fiddler and vocalist Tim Laughlin.

“Bluefield West Virginia Blues” can be purchased through iTunes, Amazon and other online retailers.