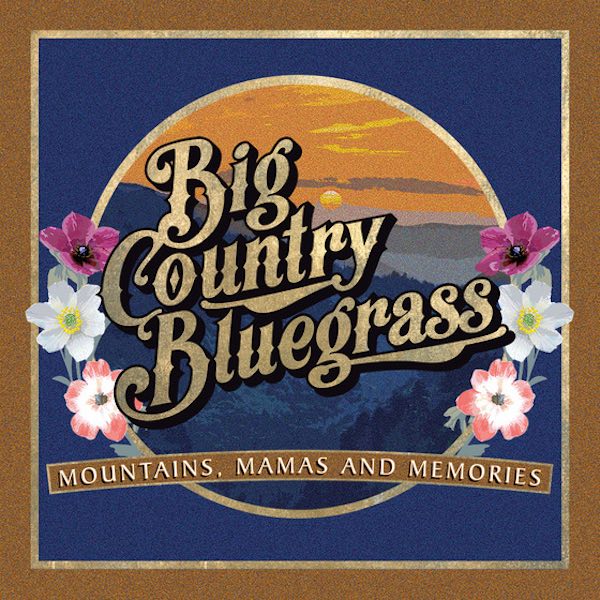 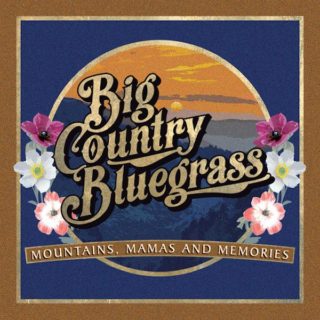 Rebel Records has released the first single from veteran bluegrass band Big Country Bluegrass. The release rom their forthcoming and fifth Rebel release Mountains, Mamas and Memories (REB-1872). County Boy, Banjo and Flat Top Guitar is a hard-driving number that reminisces about the early days of bluegrass and country, when the music was started by “a country boy with a guitar and five-string banjo.”

Country Boy, Banjo and Flat Top Guitar sounds like it was just waiting for Big Country Bluegrass to find and record it for today’s traditional bluegrass fans. Originally released on a 1967 LP by a Midwestern band called The Highland Ramblers, the song is brimming with bluegrass flavour.

I was drawn to the nostalgic feel of the lyrics and with John [Treadway]’s banjo picking, it takes me back to when we first formed the band 32 years ago. Our first banjo player, the late Larry Pennington, was such an inspiration and a big part in creating our band style. Eddie Gill sings the lead here and my wife Teresa the tenor while fiddler Tim Laughlin adds the baritone – Tommy Sells, band leader.

Country Boy, Banjo and Flat Top Guitar is the opening number on Mountains, Mamas, and Memories, a 12-song collection that features a nice balance of older obscure songs with strong, original material that fits the band’s style.

Click the title Country Boy, Banjo and Flat Top Guitar or to pre-order Mountains, Mamas and Memories. Folks who pre-order the album will get instant downloads of the first single as well as bonus track “The Whiskey or the Coal.”