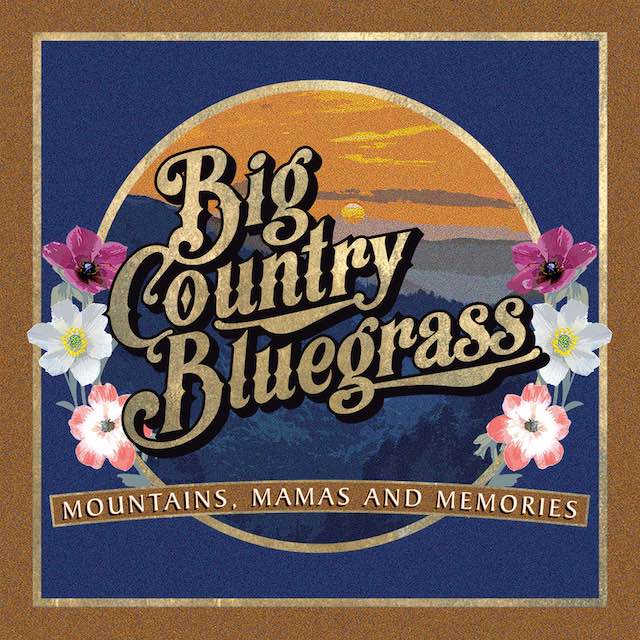 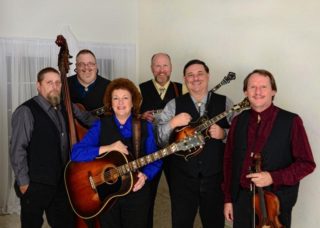 The album marks 32 years as a band, and their dedication to traditional bluegrass is just as strong now as it was when they started back in 1987. Choice material and heartfelt singing coupled with their spirited drive and energy highlight each of their releases, and Mountains, Mamas, and Memories offers plenty of evidence that the group continues to produce outstanding recordings.

Through the years Big Country Bluegrass has proven quite adept at finding older obscure songs as well as new material that fit their style. Mountains, Mamas and Memories is filled with twelve wonderful numbers, and – whether they’re vintage or newly penned – the band makes them their own.

The opening track and first single Country Boy, Banjo, and Flat Top Guitar was written and recorded back in the 1960s by the Highland Ramblers on a small, obscure Midwestern record label, and it is brimming with bluegrass flavour. Other vintage gems on this album include: Red Allen’s Keep on Going, Allen Mills’ Back to the Mountains, The Hills of Caroline, learned from a 1973 Southern Show Boys recording, and the Bill Anderson penned Dead or Alive, which guitarist Eddie Gill found on a 1974 recording by the Bluegrass Blackjacks. 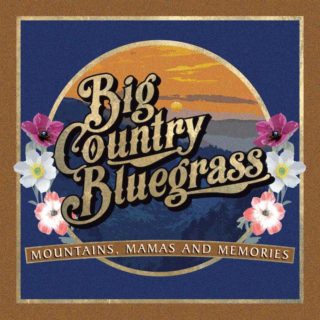 Among the new songs, The Whiskey or the Coal heads up an impressive list. Kentucky writer Greg Preece wrote this fine number, and it could well be a true-life story about t

he struggle of living in the Appalachian Mountains. Boston-based writer Tracy O’Connell, who wrote Burn the Barn on their previous recording Let Them Know I’m From Virginia, has two new songs on this release: Mama’s Radio and You Can’t Buy Your Way Out of the Mines are especially expressive and colourful. North Carolina musician and WPAQ radio disc jockey Tim Frye penned the lively Carolina Traveler, and Glenn Alford of Kentucky follows up his two songs on the last project with How Lucky I Was (To Be Their Son) for this release. Eddie Marrs of West Virginia wrote the compelling Times Were Good When Times Were Hard, and Patrick Burns and Bruce Carpenter co-wrote the stirring sacred number Is This Seat Taken?

Tommy Sells on mandolin and his wife Teresa on guitar singing lead and harmony vocals continue to lead Big Country Bluegrass as they have from the beginning. Eddie Gill plays guitar and sings most of the distinctive lead vocals. John Treadway picks the spirited banjo and sings harmony. Tony King provides the rock solid upright bass work, and Tim Laughlin sings harmony and contributes the rousing fiddling for the band.

Big Country Bluegrass draws from the same old-time and mountain music traditions that the first generation of musicians drew from when bluegrass burst on the scene in the 1940s. When fans approach the band telling them how they love their style of bluegrass, they also usually request that the band never change what they are doing. Band leader Tommy Sells quickly tells them, “We are not going to change the way we play and sing because we love traditional bluegrass, and it’s all we know.”

Click the album title to stream or buy Mountains, Mamas and Memories.