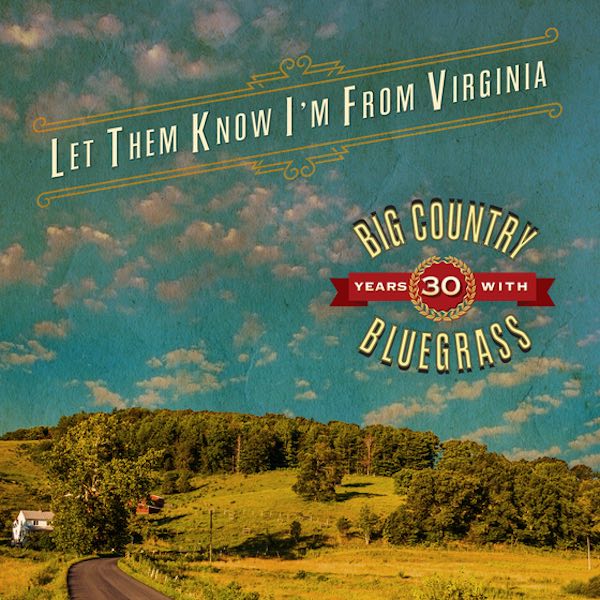 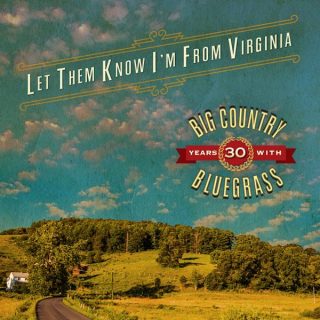 Big Country Bluegrass has been making music for 30 years, and Let Them Know I’m From Virginia is a celebration of the band’s commitment to, and love of, traditional bluegrass music. Big Country Bluegrass performed its first show in January 1987 and since that time has made many notable contributions to the bluegrass community. This recording, the band’s fourth, does the same.

Big Country Bluegrass is known for their hard-driving music and its fine selection of material. Tommy Sells, the band’s founder and leader, has had a long standing and fruitful relationship with Tom T. and the late Dixie Hall. A combination that has produced such hits as “The Boys in Hats and Ties,” “I’m Putting on My Leaving Shoes” and “Bluefield West Virginia Blues,” songs that have all reached #1 on Bluegrass Unlimited’s National Airplay Chart. 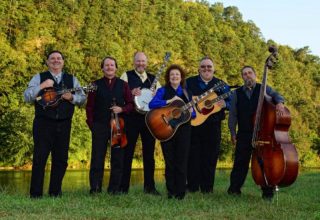 This album features two more Tom T. & Dixie Hall originals, “The Old Crooked Trail” and “If I Ever Get Home,” as well as songs by fine writers like the late James King, Glenn Alford, Marvin Morrow and Eric Marshall, among others.

Lovers of mountain music will find Let Them Know I’m From Virginia a treat.

If you enjoy bluegrass performed with all the right ingredients of taste, timing, and tone, and delivered in a heartfelt and spirited mountain style, then this recording is a must for your collection. The musical journey of Big Country Bluegrass continues – Dale Morris.

“Burn the Barn” is available through: