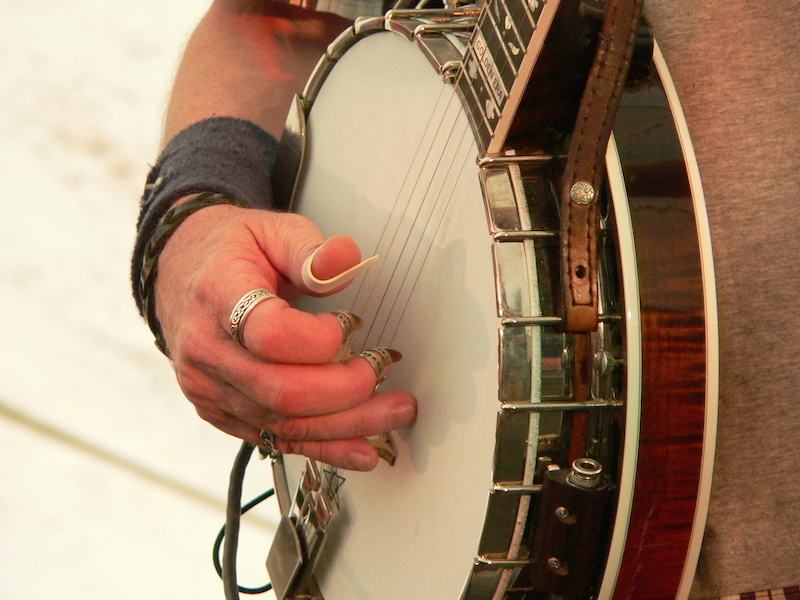 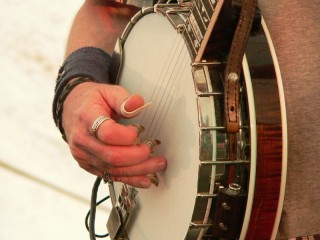 Here’s a chance to win $250 in the amateur Pickers Competition at the Bangalow BBQ & Bluegrass Festival, Bangalow Showgrounds, Saturday 2 August. Open to everyone, categories include fiddle, guitar, mandolin and banjo.

It was Bill Monroe’s virtuosity on the mandolin which was credited as defining Bluegrass music as a genre. With improvisation and frenetic tempos characteristic of Bluegrass, its combined energy and style belies the masterful technique of bluegrass picking instrumentalists. So we’ve decided to showcase them!

Each of the contestants in each heat (and the final) will step up to the mic in turn and perform a ‘solo’ over a pre-arranged backing track, performed live by the house band (guitar and upright bass) with a progressive tempo. Finalists will enter the Grand Final, each instrumentalist performing to the same track.

Judges will be looking for technique/definition, phrasing and form, cohesion with other players, originality and enthusiasm/spirit.

Music Program Director, Ash Bell says “The pickers’ comp is about pitching the players against each other in their natural habitat, and on an even playing field. Same track, same tempo, same amount of time to impress. It’s as much about mic technique and player awareness as it is about musicianship.  The best thing about this comp is that it will look and sound just like a bluegrass band playing, but they’ll all be trying to outplay each other. It’s going to be a hoot!”

With a festival line-up including, The Morrisons, The Stetson Family, The Mid North contestants are in good company.

Check out these links: