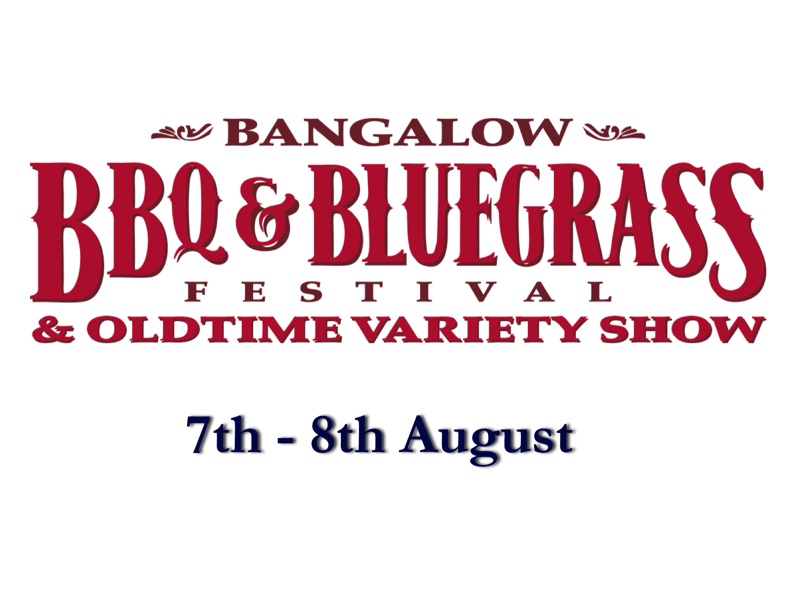 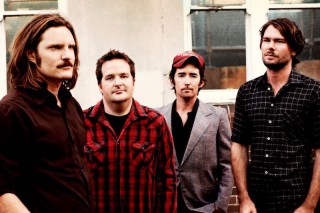 After the inaugural event in 2014 which was a sell out, the Bangalow BBQ & Bluegrass Festival returns with a celebration of authentic local food, music & old-time entertainment, in the heart of the Byron Hinterland, Bangalow A & I Hall & Showgrounds  on 7th – 8th August 2015.

This year’s line-up offers up a Bluegrass landscape diverse in terms of our unique interpretations and response to Bluegrass music and old-time Americana. Some artists stick close to the tradition and some use it as a home base to from which to wander curiously. This year will see more progressive and new bluegrass sounds from some of Australia’s best Bluegrass bands and local talent – Ash Bell, Festival Director.

New in 2015 is a the launch of a festival opening night on Friday 7 August, an Old-time variety show with a vaudevillian flavour in a raucous adults only time slot. Unscripted and adventurous, expect the unexpected! A promise of delight for the festival’s performing artists and patrons alike. All proceeds will be donated to support artist bursaries to foster original music artists in our local region.

An authentic low ‘n’ slow BBQ competition open to purists and enthusiasts alike will feature again under the auspices of the Australasian BBQ Alliance. The Meat Sweats, current title bearer of ‘Bangalow BBQ Grand Champion’, beat off the hot competition winning $1K for their top performance in four meat categories. Over 310kgs of smoky ribs, 270kgs of pulled pork, 250kg of beef brisket, and 150kgs of chicken were consumed in over 3,000 tasting plates sampled last year! Entries are now open for 2015.

The picker’s competition, open to all skill levels on guitar, banjo, mandolin and fiddle has $250 in prize money and will be supported in 2015 by the introduction of a free pickers workshop demonstrating Bluegrass instrumentalism under the mentorship of Dan Kerin (River Mountain Riot), Gareth Bjaaland (Barkers Vale Brothers) and other amazing local pickers.

In 2014 the not-for-profit community event raised over $20,000 last year for regional arts and cultural initiatives of which the arts-in-schools program was a primary beneficiary. The Bangalow BBQ & Bluegrass Festival gave local primary schools the opportunity to host a day of $2 games for the kids raising over $8,300 to fund arts in schools programs. It enabled some of those participating schools to increase their arts funding 10 fold. The festival aims to raise $20,ooo again this year for local schools and calls on regional primary schools to register to participate now. It also funded the recent launch of the Bangalow Theatre Company.