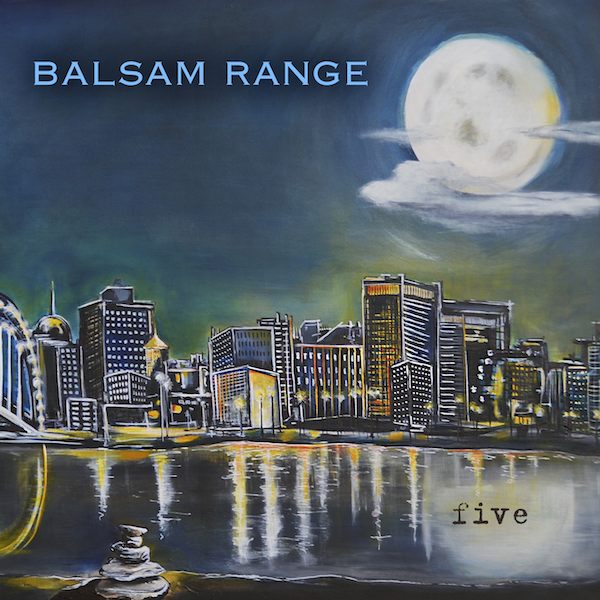 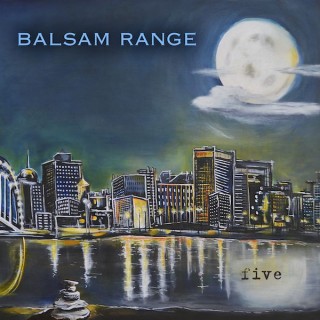 Current title holders of IBMA’s Album of the Year, Balsam Range’s fifth studio album Five debuted at number four on Billboard’s Bluegrass Album chart this week. Five was released on 17th June and has only been available for a little over a week.

Five exemplifies Balsam Range as one of the most remarkable bands in Acoustic music. If the goal was to elevate the level of songs, performance, production value, and excitement, then Five surely marks the successful achievement of that goal.

From deep in the Appalachians where the Great Smoky Mountains meet the Blue Ridge come the gifted men of Balsam Range, creatively blending Bluegrass, Folk, Gospel and Jazz into a new American acoustic music experience. Mountain Home Recording artists founded in 2007, Balsam Range is five friends with unique experiences and backgrounds blending together effortlessly to form their distinctive sound. Since bursting on to the scene, Balsam Range has made a definite mark in the Bluegrass and Acoustic music world.

The band’s 2010 release Trains I Missed brought in a #1 hit and Bluegrass Song of the Year award for its title track.  Papertown  (2012) built on that momentum with five consecutive months as the #1 album on Bluegrass radio, and won the 2013 IBMA Album of the Year award.

Papertown was received so well that we were a little anxious about what we could do next. How do we follow an Album of the Year? We finally just went in there and made the best record we could and had some fun – Tim Surrett, Balsam Range.