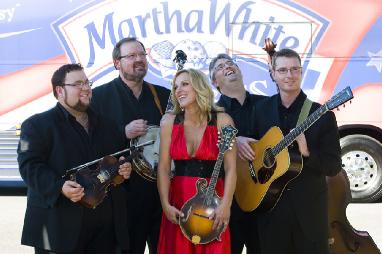 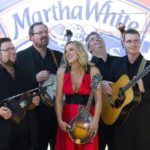 Rhonda Vincent and The Rage

Rhonda Vincent & The Rage are the most awarded group in bluegrass music with over 80 collective career awards.  They continue a ten-year sponsorship with Martha White as some of the most active ambassadors for bluegrass music, traveling around the world while making over 30 performances on military bases for service men and women.

Rhonda Vincent & The Rage will perform during the 2012 National SPBGMA Awards presentation on February 4th in Nashville, TN at the Music City Sheraton.

The Society for the Preservation of Buegrass Music of Americaaims to preserve the traditional spirit and art form of bluegrass music and host an annual event which features and international conference and music festival.

Visit the Society for the Preservation of Buegrass Music of America website.