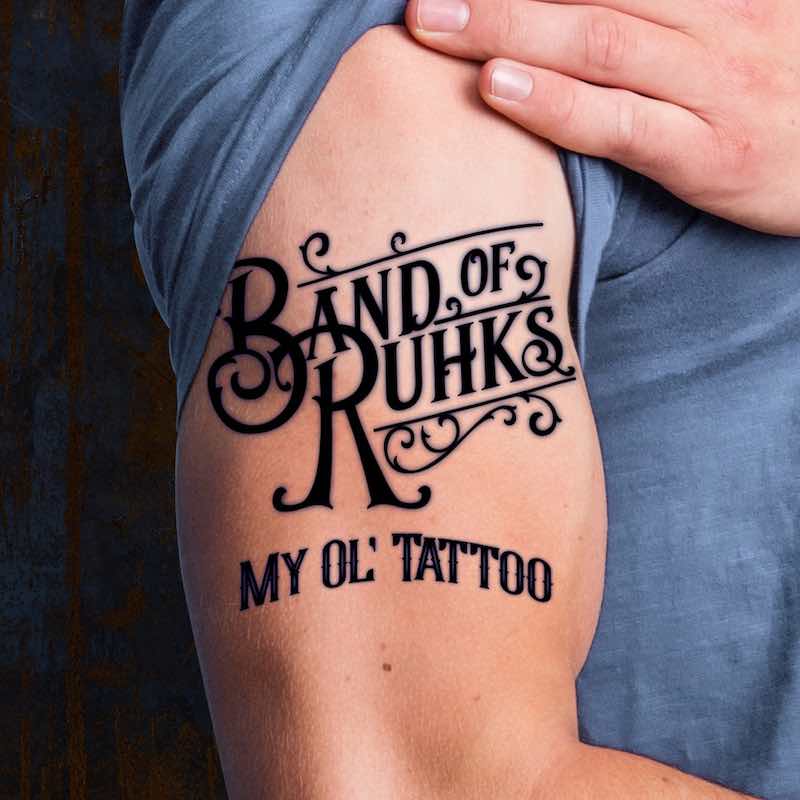 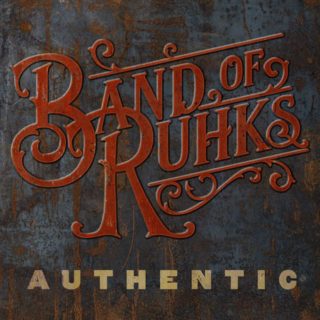 Some things have a magic all their own. The musical collaboration between Ronnie Bowman, Don Rigsby and Kenny Smith is one of these things. These three men made music together in the 1990’s as members of The Lonesome River Band. Their work there was critically acclaimed during the pinnacle of the group’s popularity. In 2001, each of them embarked on their own personal musical journeys that led to new heights and influences. These days they re-unite as the Band Of Ruhks.

My Ol’ Tattoo is the new single from Band of Ruhks recent album Authentic, They explore the consequences of getting your skin etched with your lover’s name, given the uncertainty of relationships in today’s world.

Written from the perspective of a jilted lover talking to his ex, the lyrics are both sharp and witty as they wryly state “just remember when you’re looking for your new love, you better hope our name’s the same!”

Musically, My Ol’ Tattoo is an upbeat number that is set to a cajun rhythm driven by guest Aubrey Haynie’s masterful fiddling.

With his distinctive tenor voice, Don Rigsby sings lead on the song and tells us  that the melody for My Ol’ Tattoo was inspired by the mid-90s George Strait hit Adalida.

‘My Ol’ Tattoo’ is a song that I had been tinkering with for several years. We were having a writing session for the album at Ronnie Bowman’s place with the awesome Billy Droze and I brought this one out. They both loved it! I had already come up with the chorus and the melody and together we added the verses. It always had a cajun feel in my mind and then when we got together to finish it, it took on a life of it’s own – Don Rigsby.

With Band of Ruhks’ first release in five years, Authentic debuted at #10 on the Billboard Bluegrass Album Chart and has received much critical acclaim. Recently, bluegrass fans have been thrilled with the group’s return to its traditional roots, and first single Run Fanny Run has spent a number of weeks on the Bluegrass Today Chart.