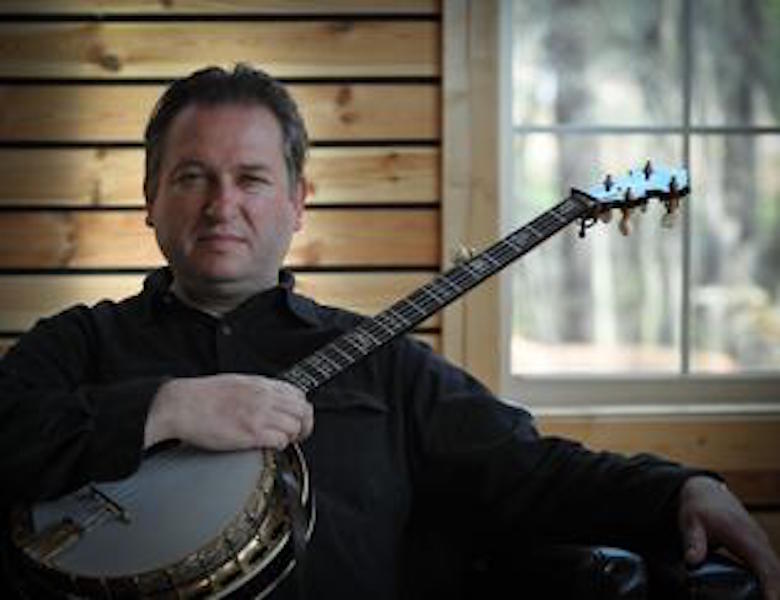 The 2019 Bluegrass Conference is just weeks away. This year’s conference has a wealth of teaching talent and musical dexterity. We will spend the next few days introducing you to this years faculty, with some background on their careers. 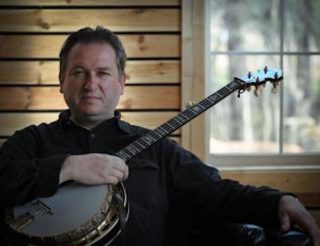 We gladly welcome back to Australia the amazing Jens Kruger from North Carolina USA. Originally from Switzerland, Jens Kruger began playing North American folk music at an early age and was particularly inspired by recordings of Doc Watson, Flatt and Scruggs, Bill Monroe, and other originators of country, bluegrass and folk music.
Jens is a member of the Blue Ridge Music Hall of Fame, having been inducted in 2011. In 2013, he was awarded the Steve Martin Prize for Excellence in Banjo and Bluegrass Music. Jens is the first winner of the award who resides in North Carolina and the first born outside of the United States.

(Jens Kruger is) one of the world’s most musically sophisticated and technically accomplished five‐string banjo players – Happy Traum. 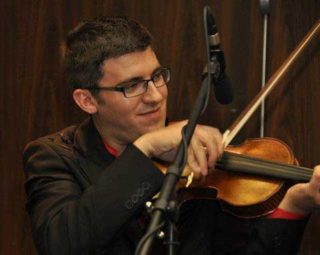 Josh resides in Asheville, North Carolina. He has been a member and road manager of Carolina Road for fifteen years. Josh attended East Tennessee State University where he majored in Instrumental Music Education. He is very active in the world renowned bluegrass and country music program at ETSU and also mentors upcoming fiddle players through residencies with universities including Colorado College, University of Georgia and University of Kentucky.

Josh teaches with the City of Asheville, North Carolina and has performed with Appalachian Trail, David Holt & Laura Boosinger, Open Road and The ETSU Bluegrass Pride Band. He has also performed in 13 foreign countries and throughout the United States. In 2000, 2003 and 2005 he was named the Fiddler of the Festival as the nationally acclaimed Fiddler’s Grove Competition, and awarded the title of Master Fiddler after winning the coveted position three times.

Josh has been a finalist for SPBGMA Fiddle Player of the Year. In 2009, he was nominated for a Grammy for the album Cutting Loose which he produced and recorded on with David Holt. Josh also showed off his acting chops in the 2000 film Song Catcher where he was given a small role, was the vocal coach on set, and performed on the film’s soundtrack. Josh is a successful producer and coproduced Carolina Road’s latest cd. Josh enjoys teaching folklore and sharing his talents with others. Josh is proud to endorse Henderson Guitars, Kogut Violins, D’addario Strings, and Baggs Pickups. 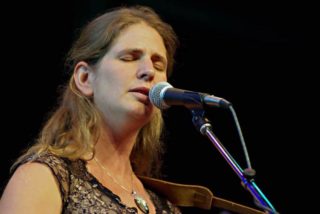 Jenny Lester is no stranger to Australia. Her gorgeous voice and fiddle playing graced our shores when she toured with Hungry Hill in 2009. Jenny is a dynamic Canadian bluegrass performer and recording artist who has established herself as an important singer/songwriter and multi-instrumentalist. Her original songs are carefully crafted in the bluegrass convention while at the same time displaying a contemporary freshness and vitality that breathes new life into the fabled “high lonesome” sound.
Jenny is a veteran stage performer, beginning on the fiddle at age eight with her family’s Driftwood Canyon Family Band out of Smithers, B.C. After nearly a decade of touring West Coast festivals, Jenny won a musical scholarship to South Plains College in Texas, graduating with honors and three Golden Reel awards. The journey moved in the 1990s through Dark Horse based in Colorado, the Australian trio performing at Leo Foo Village in Taiwan, John Reischman and Bluegrass Signal in Vancouver, BC, and the Jenny Lester Trio. Music videos, telethons and documentaries were recorded in the 1980’s of the family band. As Jenny’s career continued she appears in Discovery, Disney and PBS movies. In 1998 Jenny released the internationally acclaimed debut album Friends Like You. The turn of the millennium brought together two new cds with the world touring, Yukon-based band, Hungry Hill. Her love of music has been paralleled by her love of horses and Jenny devotes her life to both.

Running over 4 days in December, from Thursday 12th to Sunday 15th and held at the Tranquil Park Resort in Maleny, this conference feature some 14 instructors in total.