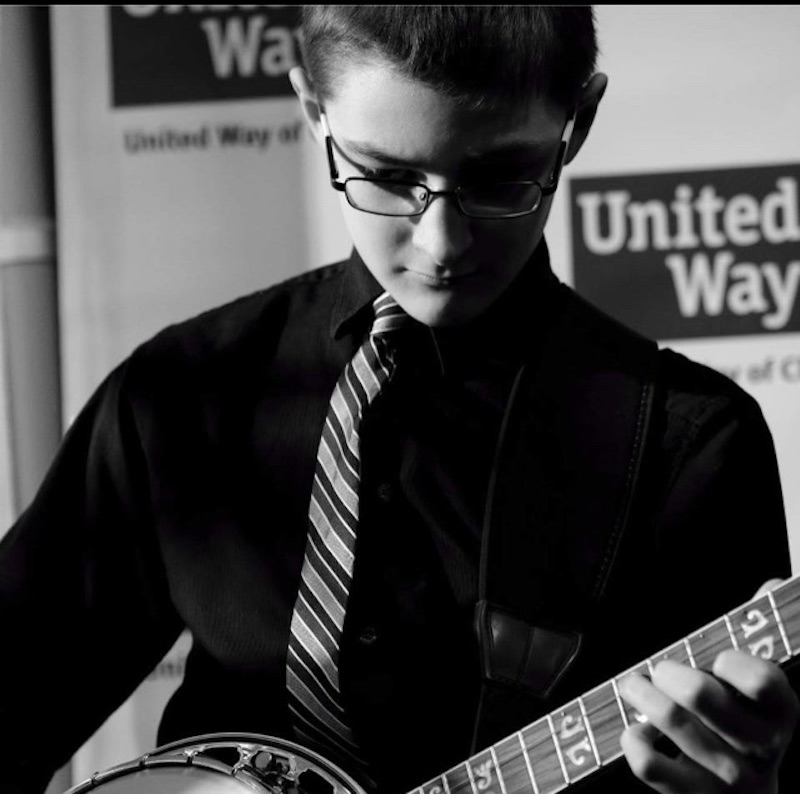 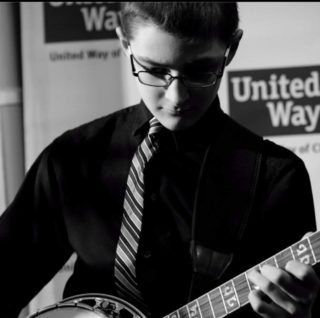 Nu-Blu has announced the addition of Austin Hefflefinger to its band. At just 14 years old, the banjo extraordinaire has already began to gain momentum, as the reigning winner of the Maryland State Banjo Competition in both 2017 and 2018, along with finishing first place at the 2018 Scott Street Five String Finals. Fans can catch him on all upcoming Nu-Blu tour dates.

I think it’s important to love the music that you’re playing. That’s the first thing that attracted me to Nu-Blu. There’s just something that ‘clicks’ playing on stage with them. I feel blessed to have this opportunity, and can’t wait to meet new people on the road – Autsin Hefflefinger.

Nu-Blu is on tour in support of their latest DVD, The Stories We Can Tell. Included on the project is exclusive interviews, along with never-before-told stories about struggles members Daniel and Carolyn have faced on the road and throughout life. The band has also taken over as the permanent hosts of “Bluegrass Ridge,” the genre’s premiere television show, which is syndicated nationwide and airs in 110 million homes weekly.

It’s always inspiring to find a young musician with the talent and passion that Austin plays with. We’re excited to have him as our new bandmate and are looking forward to what the future brings – Carolyn Routh.