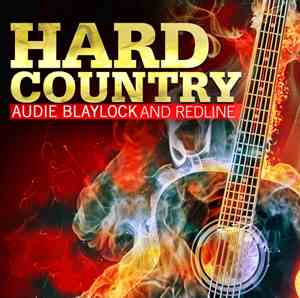 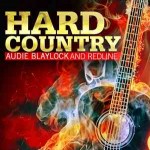 There are many highlighted tracks on the album including the first single release, “A Natural Thing” (view video below) that is now appearing on the June Bluegrass Music Profiles Magazine Top 30 Hot Singles Chart and on the Into The Blue’s Top Pick of the Month on the Bluegrass Radio Network.  The song was written by Harley Allen who also penned “Home Is Where The Heart Is”.  Hard Country also includes two songs written by Audie Blaylock titled, “The Chair” and “A Grandmother’s Love”, plus another stand out track, “Real Good Way to Lose” written by Josh Shilling and Jon Weisberger.

I chose the name “Hard Country” because I think it really defines the music on this disc. It still has that hard-driving bluegrass edge then changes into slower paced ballad type songs as well, which really show cases the versatility of this band. It also shows just how closely bluegrass and country music are related. All in all, I think there is something for everyone here. To date, I think this is some of our most creative work and I hope everyone enjoys listening as much as we enjoy playing it – Audie Blaylock.

Audie Blaylock can also be seen on another upcoming TV special – “Christmas: The Mountain Way” – a live performance musical show showcasing Christmas and its traditions in the Appalachian Mountains.  The program, which is being filmed for broadcast on national cable network BlueHighways TV, will be shot at the historic Bell Theater in Pineville, KY on June 19, 2012 before a live audience.

Audie Blaylock & Redline are now on tour including tomorrow’s performance at the Bill Monroe Memorial Bean Blossom Bluegrass Festival, a June 16 performance at the Tug Hill Bluegrass Festival in Lowville, NY, and many more.  For a complete tour schedule and more information on the band and their new album, please visit AudieBlaylock.com and http://www.facebook.com/audieblaylock&redline.