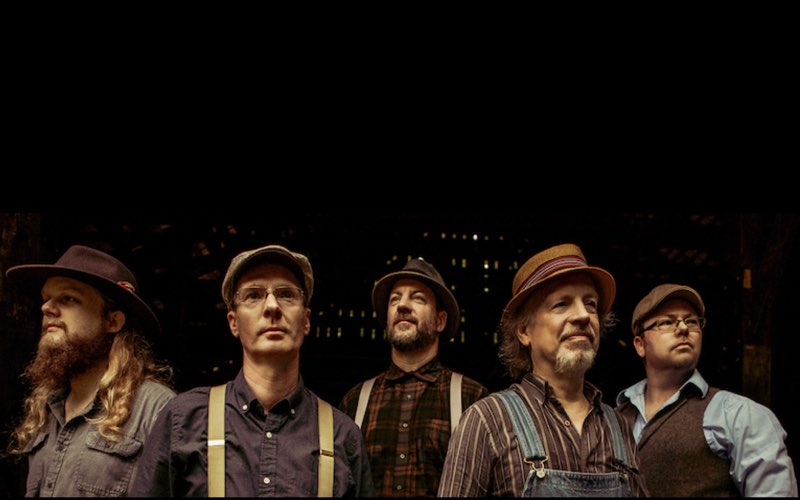 I had a blast singing Blue Ridge Mountain Baby It’s just one of those songs that has that fun classic bluegrass lope. It sounds like it could have been written and recorded by Bill Monroe and the Bluegrass boys in 1946 – Darrell Webb.

When we settled on the theme and title of Jubilation for this new project (intended to be sort of an “answer” to our last project, Tribulation) we knew exactly the direction some of the of the material needed to head. But, sometimes finding just the right pieces to put it all together can be a task. One day the hook, Blue Ridge Mountain Baby popped into my head out of the blue sky. In that instant I could just feel what the finished song ought to sound and feel like. We just needed to actually write it, and then perform it. When it was time to record it, man, did the guys sure scald it! If ever a song felt Like it belongs on an album called Jubilation, I think Blue Ridge Mountain Baby does – Jim VanCleave

Blue Ridge Mountain Baby was written with a purpose, to help set the stage for this entire project. The classic “Blue print” sound and feel, makes this cut the predecessor for our long awaited third release. You can definitely feel the spirit of “Jubilation” when you listen to this song – Barry Abernathy.

The band members seeks to honour the music tradition and history of the great Appalachian people and regions as much as they do to forge their own fresh musical and entertainment trails.