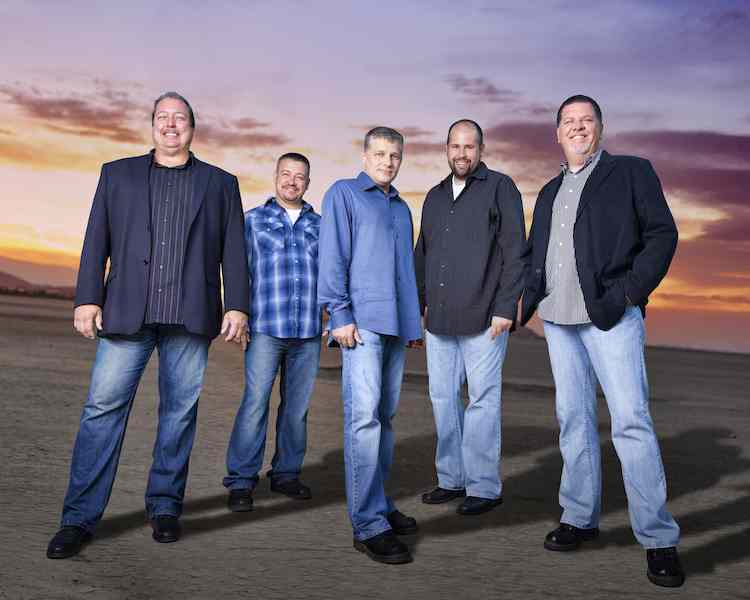 Moonstruck Management is to present an anniversary evening celebrating Russell Moore & IIIrd Tyme Out’s 20th anniversary and Lonesome River Band’s 30th anniversary. This once in a lifetime event will include many announcements and some surprises by both artists. The event is scheduled to take place on 26th September, 2012 at 9:30 pm at Jimmy Buffett’s Margaritaville Nashville at 322 Broadway, Nashville, TN 37201.

Russell Moore & IIIrd Tyme Out are excited to be celebrating their 20th Year with the recent release of their hit CD Prime Time on Rural Rhythm Records and a total of nine nominations for this year’s IBMA Awards including nods for Album, Song, Entertainer and Vocal Group of the Year. They’ll be rolling into Nashville in high style with their new Prevost Bus and will announce the winner of the Name That Bus contest during their performance at the Anniversary Evening concert.

Lonesome River Band’s landmark 30th Anniversary includes three album releases this year – Chronology Volumes One to Three on Rural Rhythm Records. The band received several 2012 IBMA nominations including one for Instrumental Recorded Performance of the Year for Angeline the Baker from their Chronology Volume One album, plus another nomination for Banjo Player of the Year by 4-time winner Sammy Shelor. During the Anniversary Evening concert, the Lonesome River Band will reveal the results of their recent Fan Choice Poll where fans chose the songs that appear on Volume Three scheduled for release on 16th October, 2012.

Commonly referred to as one of the funniest and most entertaining men in bluegrass, Blake Williams will serve as the evening’s host. After spending the better part of his life as a professional bluegrass musician himself, he’s been given ample opportunity to share the stage and the road with both Russell Moore & IIIrd Tyme Out and Lonesome River Band, where he has witnessed firsthand the incredible impact that these two bands have had on bluegrass music.