Andy Lowe – On The Lonesome Wind 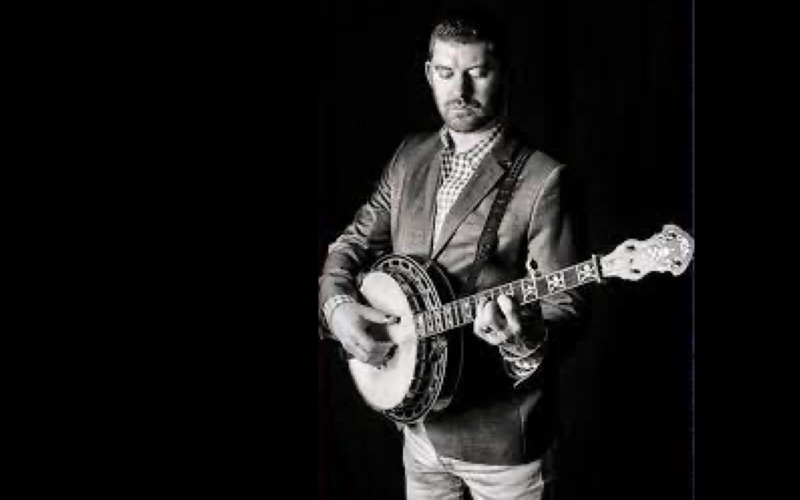 New Single – On the Lonesome Wind from Andy Lowe.

Fresh off his first-place win in the Bluegrass Banjo Competition at the Galax Old Time Fiddler’s Convention, Andy Lowe has released a new single, On The Lonesome Wind. 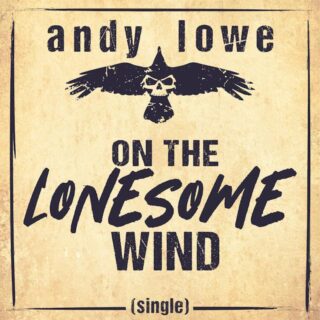 Those familiar with the Deer Creek Boys may recognize Andy’s signature hard-hitting banjo style from his days as a member of that band. They released three critically acclaimed albums for the label. While the group is currently on hiatus, bluegrass fans will be delighted to hear that Andy has carried the same punch and passion into his upcoming solo effort.

On The Lonesome Wind features Andy Lowe on banjo, Jacob Greer on lead and harmony vocals, Jeff Partin (of Rhonda Vincent & The Rage fame) on bass and Dobro, and two fellow label artists and Volume Five band members, Jacob Burleson on guitar, and Aaron Ramsey on mandolin. This is the first single release from Lowe’s upcoming album, Nervous Energy, set for release in early 2023.

Like most in the bluegrass world, I came across this tune when it was co-written by Ronnie McCoury and subsequently cut by the mighty Del McCoury Band. Their recording suited them to a tee, so I was looking to turn it just a few degrees in a new direction. Some picking buddies and I worked up this arrangement several years ago, and I dusted it off for this project. This track is full of energy and attitude. Jeff, Aaron, and Jacob put it in their crosshairs and nailed it on the first take, while Jake Greer sang it like he owned it. Being Del fans, we all had a great time recording this one, and I hope everyone enjoys listening to it just as much – Andy Lowe.

On The Lonesome Wind is available everywhere for streaming and purchasing. The song is available to radio programmers at AirPlay Direct and direct download from Mountain Fever Records. Stay tuned for upcoming announcements on the talented Andy Lowe.