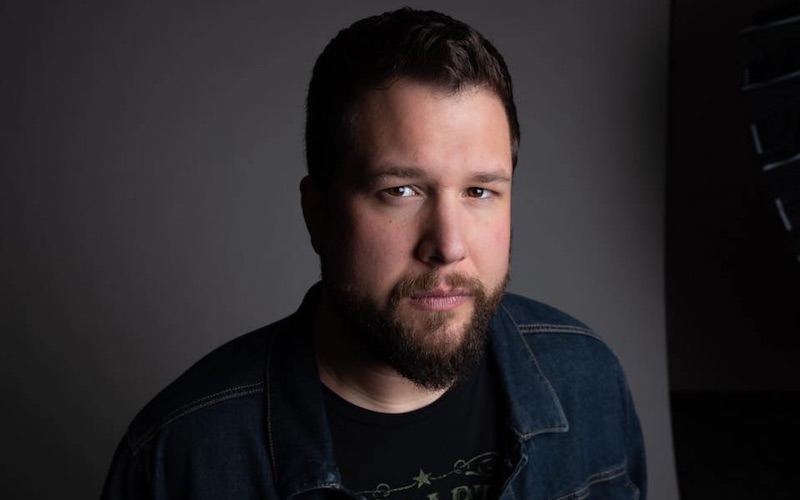 I was inspired to write Always Another Mountain a few years ago after some time on the road with a friend. I’m thankful and honoured to have such talented musicians on this song with me and incredibly proud of how the track turned out – Andrew Crawford. 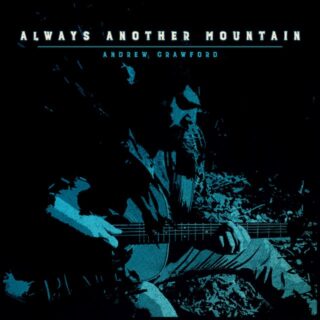 The new single is an upbeat recording that showcases Crawford’s signature vocals. It tells a story of a loving relationship, with an inspirational twist. The recording is filled with metaphors and cleverly written lyrics about overcoming obstacles. Always Another Mountain was written by Crawford and features special guests Shawn Lane, Aaron Ramsey and Josh Harris, who all help propel the sound of the cut. It’s the follow-up to the lead release title-track, which came out in early August. In total, the forthcoming project The Lonesome Season includes 10 recordings.

While he may be new to the Bluegrass world, Andrew Crawford is no stranger to many of the genre’s biggest acts. Over the years, he has shared the stage with multiple Grammy winning and well-known artists in Bluegrass, Americana and Country genres including Vince Gill, Jim Lauderdale, Dale Ann Bradley, Rhonda Vincent, Randy Kohrs and more. He is also a multi-instrumentalist with a reputation for his especially adept and skillful guitar playing.