An Interview With Vince Gill 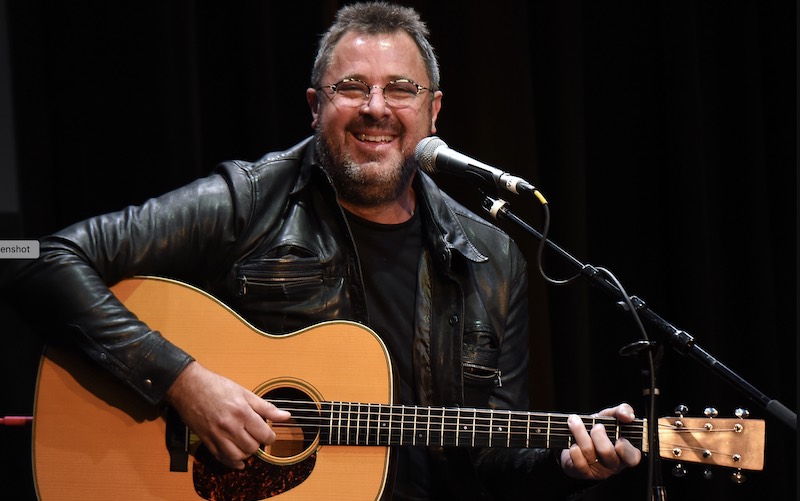 I first saw Vince Gill in the town hall in Tamworth, during one of the country music festivals in the early 1980’s. He was a part of a trio brought over from the US to play bluegrass music. He was joined by fiddle legend Byron Berline and banjo master John Hickman. Vince Gill had a voice that commanded attention in that public hall. I will always remember his rendition of Catfish John, which left hardly a dry eye in the room. His voice was a wonder to behold for me and I still have great admiration for his singing all these years later. 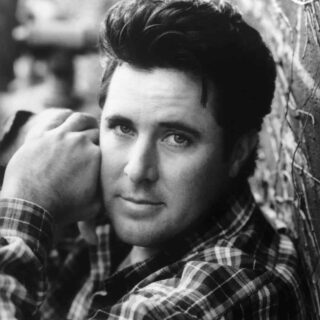 Here is a story from the Cleveland.com where Vince Gill talks bluegrass, Tony Rice tribute and making music with the Eagles:

The singer and guitarist has logged time in bands — Pure Prairie League, the Notorious Cherry Bombs, the Time Jumpers and, currently, the Eagles — and has released 15 studio albums. He was once asked to join Dire Straits, and his collaborating resume ranges from wife Amy Grant and Kelly Clarkson to Ricky Skaggs and Rodney Crowell, among many others. Along the way he’s won 22 Grammy Awards and has been inducted into the Country Music Hall of Fame as well as his native Oklahoma Hall of Fame  – Cleveland.com.