An Interview With Eddy Raven. 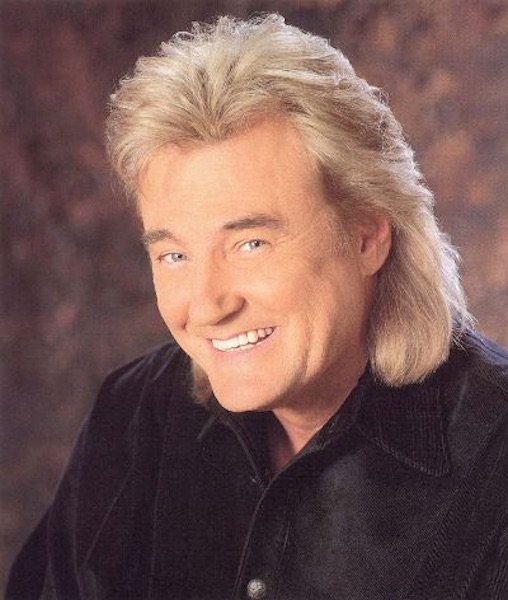 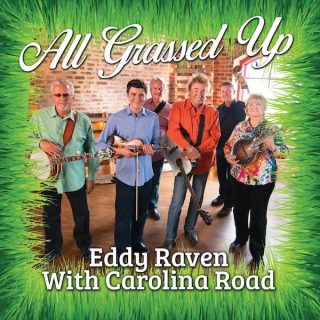 This month we catch up with Eddy Raven who has just released a new CD with Lorraine Jordan called All Grassed Up. Over the years, Eddy has released 8 No. 1 hits, along with another 14 Top Ten singles, while being award 30 ASCAP songwriter awards.

All Grassed Up features Eddy performing some of his biggest hits, bluegrass style, along with some new material as well. All Grassed Up also includes songs the chart-topping singer/songwriter has written for other artists.  The backing band for the project is award-winning band, Lorraine Jordan and Carolina Road.

What were your early music influences?
My Dad was a blues guitar player from south Georgia. He was a really good player and played guitar with a guy named Rex Griffin who had a song called Last Letter.
A lot of my musical influence was my Dad playing guitar around the house and showing me a couple of chords. My Mom was from Louisiana so there was a lot of Cajun influence from her side of the family. I’ve been influenced by a lot of things, and always liked Buddy Holly and Johnny Horton. 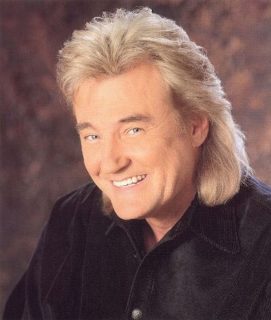 What age did you first start writing music?
I got my first guitar when I was around 7 years old, and around 11, it kind of hit me that I knew a bit about playing. I couldn’t play anybody else’s music, so I started writing my own.

What inspires you these days to write music?
Being a writer and being in the music business is a gift and sometimes you can’t do with it, and you can’t do without it. I never wanted to be famous, I just wanted to be successful with what I was doing. Sometimes a song will stay with me forever like Thank God For Kids. It took 9 or 10 years, and the label didn’t like it or want to put it out on me, until the Oak Ridge Boys did it. After that it just broke out like crazy.

You have an incredibly varied musical background. It incorporates many genres; all are quite successful too. What brings you to Bluegrass music?
I got a phone call from Lorraine Jordan one day. She said, “I want to cut ‘I Got Mexico,” and I said OK. She said she wanted me to sing on it with her band, Carolina Road. We did a video and started getting some action on it. The band was so good and the players are so good in bluegrass that it worked so naturally, so we decided to do a whole album of my songs. Trying to decide on a title, I said I had one, but I’d have to write it… All Grassed Up. It needed to be a tribute to Bill Monroe, Ralph Stanley and people like Skaggs who keep pushing the music. I called my buddy David Stewart, we wrote the song and it came out good.

All I can say is ‘Holy Smokes.’ What a great CD. I have a bunch of listeners that are always interested in our older country done up bluegrass style. Well this CD has that and more. His country hits done bluegrass style are fantastic – Dick Deno at WWIS Radio.