An Interview with Clay Hess 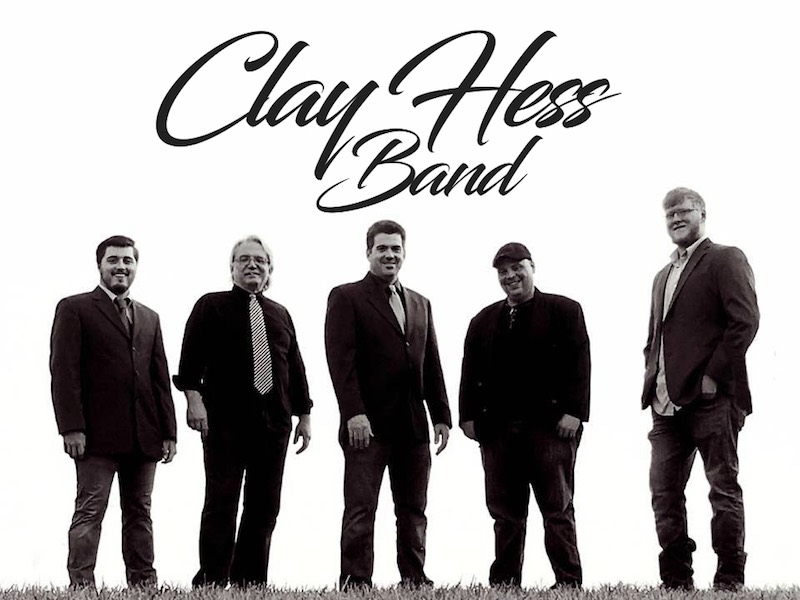 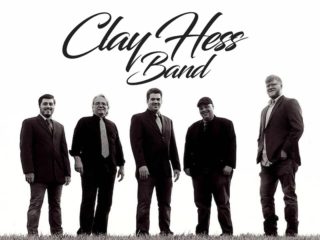 The Clay Hess Band have released their new album Just Another Story this month. I got to interview Clay Hess just before the album’s release. Here is that interview:

One of the things I like to hear people talk about is not just who may have influenced on their current music styles but more specifically how that influence has manifested in your own music?

My main influence was Tony Rice when I was learning. This was true of almost every bluegrass guitarist of my generation. That has manifested itself in my choice of material, my rhythm guitar playing, my lead guitar playing, technique, and vocal phrasing.

What is it about the bluegrass genre that you enjoy?

The power! There is nothing like that power when everything clicks together. There is also nothing like playing acoustic instruments with no effects or anything to hide behind. It is the ultimate “working without a net” in music.

It would be inappropriate to interview someone who has played in Kentucky Thunder and not ask about that experience, given Ricky Skaggs’ reputation and the high calibre of his band Kentucky Thunder.

Playing with Ricky Skaggs was an experience that is worth more musically than anyone could imagine. For a bluegrass musician, it’s akin to taking painting lessons from Van Gogh. I learned so much in my time there that I use every day in the studio or on stage. I was truly blessed with that opportunity.

Your website bio reflects on your “syncopated sense of timing.” Where did that evolve from and what impact do you see it having on your music and your band?

I think that mostly revolves from listening to artists like Merle Travis, Jerry Reed, the piano playing of Moon Mullican, Leon Rhodes and many western swing musicians.

Congratulations to Clay Hess and The Clay Hess Band on the new album and on behalf of your Australian fans we hope it does well. Enjoy a preview of Anita You’re Dreaming on video below.