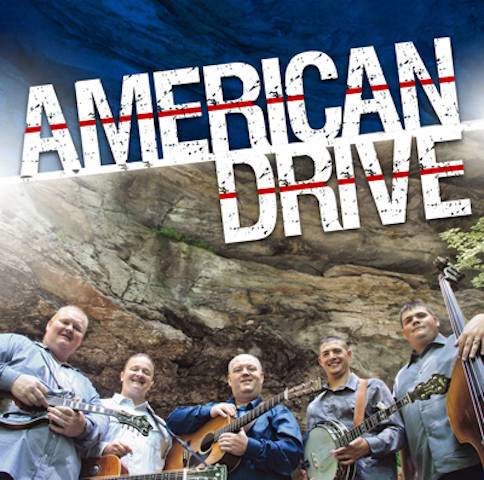 Fans will certainly agree Josh Hymer’s banjo style, influenced by Earl Scruggs and J.D. Crowe, is a perfect fit to the high octane bluegrass style of American Drive. Josh has performed with several groups over the last several years including Ernie Thacker, New River Line, The Bartley Brothers, The Clay Hess Band, and most recently David Parmley and Continental Divide.

The band is scheduled to record a SiriusXM Bluegrass Junction Track by Track with host Kyle Cantrell set to air the first of the year. “As you might expect from musicians of this caliber, this is a superb album. The song selection is excellent, and vocals and musicianship is top notch. Don’t miss this one,” said Cantrell.

American Drive will soon be announcing their 2013 Tour Schedule along with other news, so fans are encouraged to sign up for newsletters at AmericanDriveBand.com where they can also buy a copy of the new album. The band also invites fans to also join them on Twitter and Facebook.