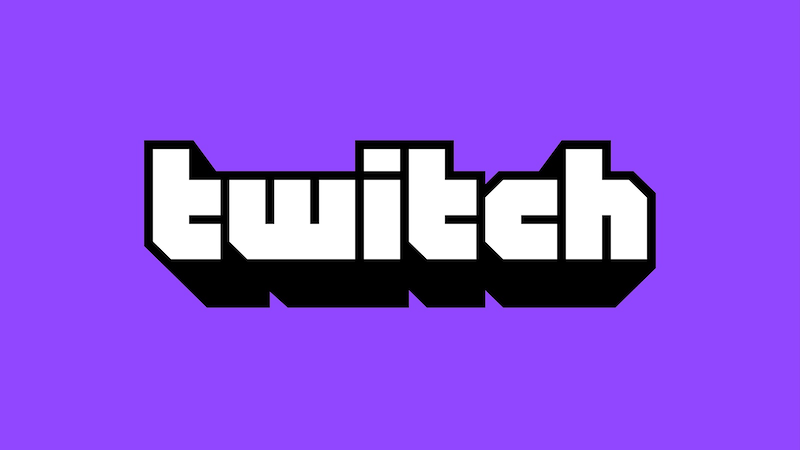 The live streaming platform Twitch, owned by Amazon, has come under fire this month over its alleged lack of licensing with many major music rights-holders.

Amazon has been sent a scathing letter signed by several major U.S. music companies including the RIAA, the Recording Academy, the National Music Publishers Association, the Music Managers Forum, the American Association of Independent Music, SAG-AFTRA and more than a dozen others over its licensing with many major music rights-holders. The letter alleges that Twitch has failed to secure appropriate licensing for its new Soundtrack tool, as well as permitting online streaming of music without authorisation.

Variety Magazine provides an extract from the letter which reads:

As Twitch uses music to grow its audience and shape its brand, the company owes creators more than the willful blindness and vague platitudes you offered during your Congressional testimony.  For working songwriters and performers, fair royalties on a growing platform like Twitch can literally be a matter of life and death – the difference between having a place to live and homelessness and having access to health care or being uninsured.  For others it’s the difference between being able to work as an artist or having to give up a lifetime of dreams.

Read the full story here on The Variety Magazine Website.