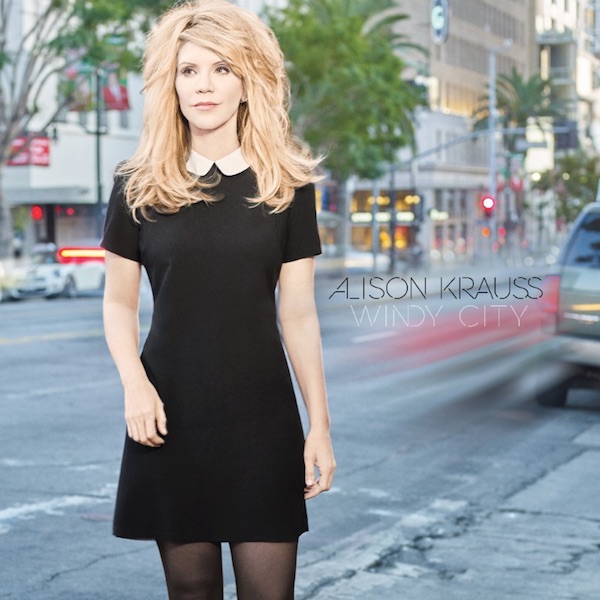 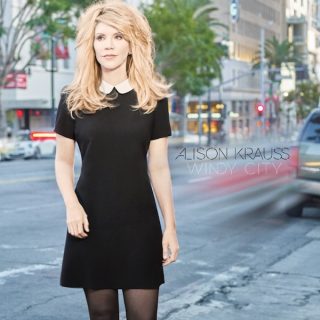 The new album features Alison performing 10 classic songs that she carefully selected with producer Buddy Cannon. you can pre-order Windy City from the Alison Krauss website and watch the trailer below.