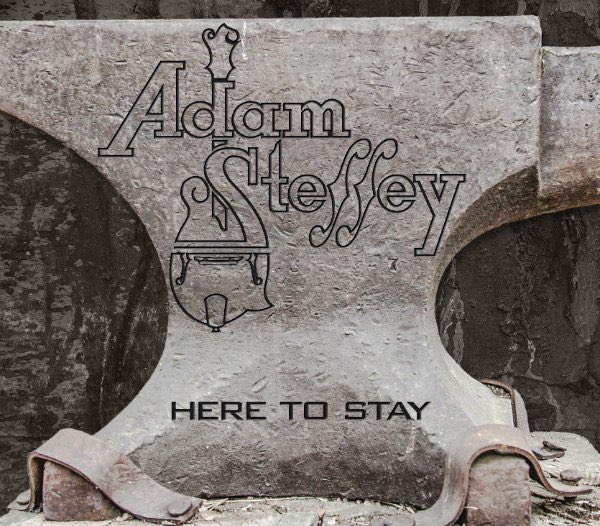 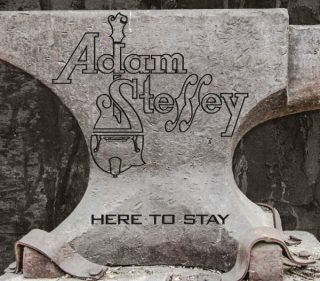 With a storied career that includes multiple Grammy awards, and a record-setting eleven International Bluegrass Music Association Mandolin Performer of the Year Awards, East Tennessee native Adam Steffey brings us new versions of his best known songs from his time with Alison Krauss and Union Station, Mountain Heart and others on his upcoming album. Here To Stay traces his musical journey from Bluegrass side-man to one of today’s best known voices.

From the undeniable power of the lead off track, “Mountain Man” to his Grammy award-winning performance on “Little Liza Jane,” Here to Stay features the signature works of Steffey’s music legacy to date.

Recorded with a team of ultimate hardcore Bluegrass musicians, Ron Stewart on fiddle, Jason Davis on banjo, Barry Bales on bass and Aaron Ramsey on guitar, these well-known works are still true to the original. They are, however, refreshed with new energy and led by Steffey’s unmistakable mandolin tone and attack.

The originality and haunting rich baritone of Steffey’s vocal is highlighted throughout with solo performances on “The Space I’m In,” written by Eric Gibson and the Steve Gulley and Tim Stafford penned “The Town That Isn’t There.”

This twelve song album makes clear the diversity of Steffey’s recorded history. It also traces the influence he has had as one of the most imitated Bluegrass mandolinists of the last 20+ years. Fans of his work will appreciate the revised “No Place to Hide” as well as previously unrecorded titles like the acoustic rendition of “Come Thou Fount” that features half a dozen layered mandolin parts.

As a founding member and performer with the 3-time IBMA Instrumental Group of the Year Award-Winning band, The Boxcars, and this impressive fourth recording as a solo artist, Here to Stay proves Steffey is one of the most respected and accomplished artists in music today.

Here to Stay is out 9.23.16 from Mountain Home Music Company.