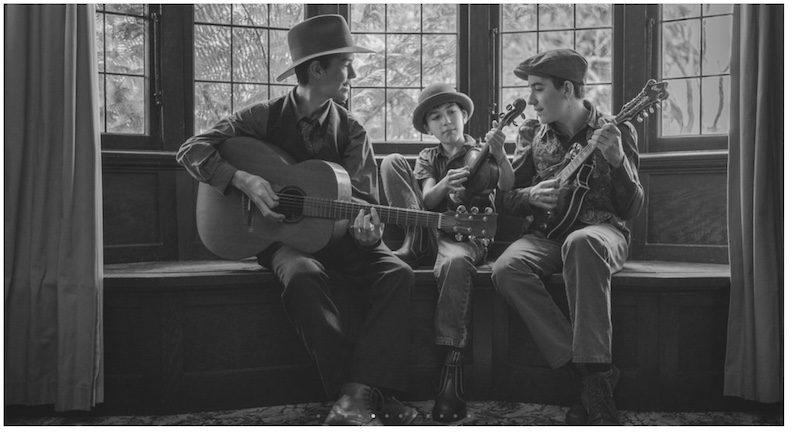 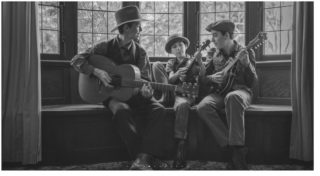 Rhodeworks is a young bluegrass folk band who play fast paced, high energy folk music, presenting a set of traditional and well-loved bluegrass along with their original material. Laurence (17), Sam (15) and Nate (12) are largely self-taught multi-instrumentalists and vocalists. They have performed at festivals throughout NZ and Australia including, MountainGrass, Auckand Folk Festival, WellyFest, HamsterFest, Hamilton Gardens Arts Festival, and Aongatete. In 2017 they were recipients of the Frank Winter award for their Outstanding Musical and Vocal talents.

As well as their dedication to creating unique roots-conscious music they love nothing more than heading to the workshop to craft their own stringed instruments.

Learn more of Rhodeworks from:

About the ABOTMA Young Performer Grant:

The ABOTMA Young Performer Grant was instituted in 2018. The Grant is for $1500 and is funded from the proceeds of the ABOTMA raffle held each year at MountainGrass.

The Grant is the result of ABOTMA’s desire to encourage young Bluegrass and American Old Time acts to continue playing these styles. The funds are intended to be used by the recipient towards the costs involved in travelling to and staying at the MountainGrass festival. Season tickets are also part of the award. It is intended that by attending MountainGrass the recipient will obtain tuition, performing experience, and exposure to a larger community of bluegrass and old-time musicians and music lovers.

In 2018 the ABOTMA Executive committee awarded the Young Performer Grant to Rhodeworks but from January, 2019, there will be an open process to invite applications from both individuals and groups, who are:

Requirements:
Applicants must provide evidence of their ability to play either Bluegrass or Old time music by including links to existing recordings and videos, and an indication of previous gigs where they have performed in these styles.

The successful applicant(s) will be expected to attend workshops at MountainGrass and give at least one blackboard or stage concert performance during the festival.

Applications for the 2019 ABOTMA Young Performer grant will open via the MountainGrass website in January 2019.