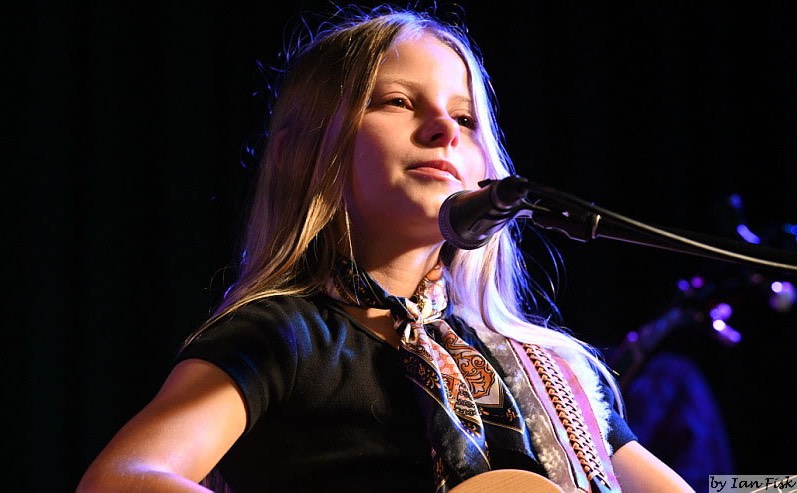 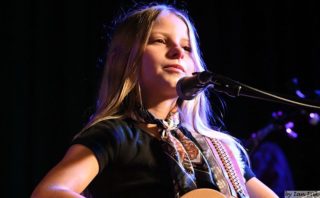 Amy attended MountainGrass 2018 with her father Andrew, following up on her performances at the 2018 Bluegrass Conference, Tamworth Battle of the Bluegrass, Dorrigo Folk & Bluegrass Festival, where she hung out and played songs with Rhodeworks (last years recipients of the grant).

Some of Amy’s Highlights: