A Message From IBMA 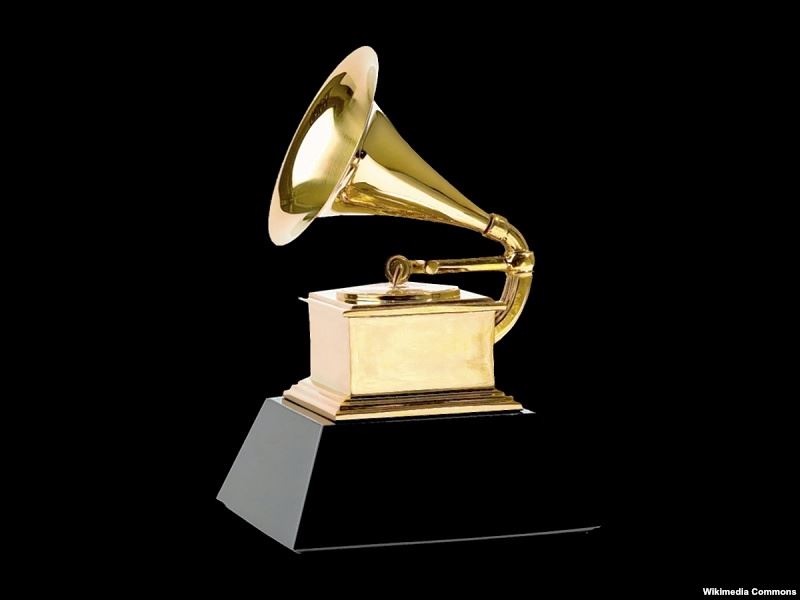 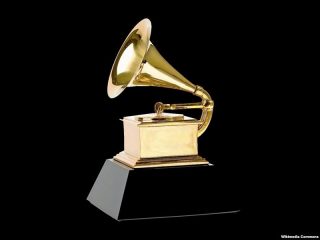 IBMA Letter to the Bluegrass Community:

The Grammy Award is arguably the music industry’s highest honour. When The Recording Academy (NARAS) created a Grammy category for Best Bluegrass Album in 1989, it gave bluegrass musicians an opportunity to be recognised for their excellence alongside their peers across all genres of music. It also gave bluegrass music a well-deserved moment in the mainstream spotlight. Since then 28 awards have been given in the bluegrass category and the benefit to bluegrass music has been immeasurable.

But the future of the bluegrass Grammy category is not a given. The Recording Academy Board of Trustees, in collaboration with the Recording Academy Awards Department staff, annually evaluate award categories and monitor the number of submissions every category receives in the first round of balloting. If that number falls below a certain threshold for 3 years in a row, the category will be discontinued. Over the past few years the number of submissions in the bluegrass category has been declining, and if the number of submitted releases declines again this year we could risk losing the Grammy category for bluegrass music. Whether you’re a fan of traditional or progressive bluegrass music, we can all agree that this would be a tremendous loss for our community.

The good news is that there are plenty of bluegrass recordings being released each year. Nearly 130 albums were eligible for IBMA award consideration in 2015 compared to 49 that were long listed on the first round Grammy ballot. It appears that, as more DIY and small labels have emerged and larger, established imprints have scaled back their number of bluegrass releases, fewer eligible releases are being submitted for Grammy consideration.

In order to ensure that the Best Bluegrass Album Grammy category stays intact, we – as a community – need to work together to educate ourselves on the Grammy process and make sure that all eligible releases are submitted for consideration in the coming awards cycle. Outlined below is a basic Q and A for the Grammy submission process. If you have any additional questions, don’t hesitate to reach out to Ralph Olivarez – Staff Genre Manager for the America Roots Field at The Recording Academy at ralph.olivarez@grammy.com.

What’s the difference between an entry and a nomination?

What are the eligibility requirements?

Who can enter recordings?

How are recordings entered?

Who qualifies as a Voting Member?

How many awards categories are there?

How are categories changed or added?

What is the difference between Record Of The Year and Song Of The Year?