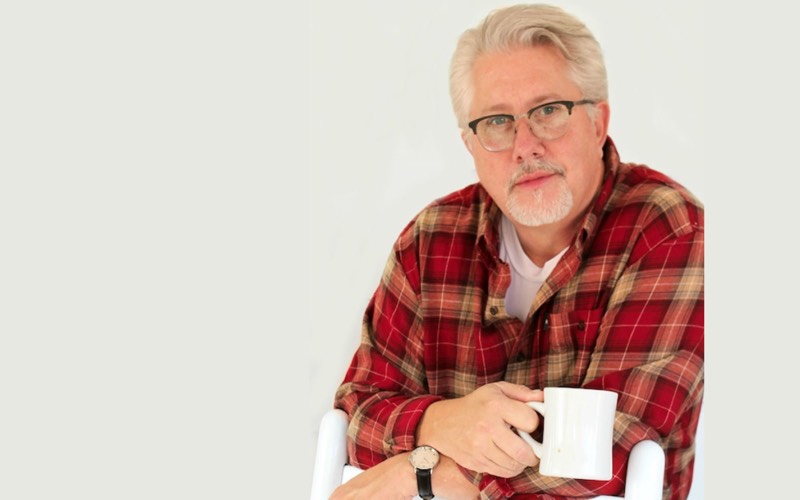 Daryl Mosley’s fans – like his neighbors back home – were quick to lend a hand and a personal photo to help Daryl put together his latest music video, In A Country Town. Music lovers from locations across the U.S. to far flung Sydney, Australia (not exactly a country town Ed.) and Chatel, France submitted pics to Daryl’s Facebook page, and he chose 60-plus to include in this compelling video. 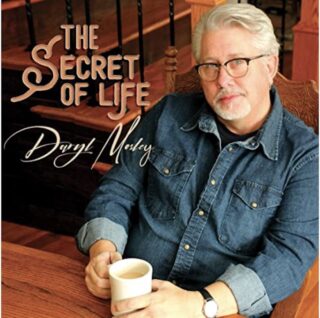 Some viewers might recognize award-winning singer/songwriter Irene Kelley in one image: she is shown in her hometown of LaTrobe, PA with a statue of the “ultimate neighbor,” Mr. Rogers.

In A Country Town is from Daryl’s debut CD, The Secret of Life,  which currently sits at #5 on the Roots Music Report Bluegrass Album chart and #6 on the Bluegrass Unlimited Album chart. The tune is a tribute to Mosley’s hometown of Waverly, Tennessee.

Waverly is my family’s home and always has been. It’s everything a small town should be, firmly rooted in the values and traditions of the past while still looking towards the future. I love this place and was proud to honor it with a song that’s a celebration of the simple things in life that make us who we are – Daryl Mosley.

For more than three decades, award-winning singer-songwriter Daryl Mosley has applied his warm-as-country-sunshine voice and thoughtful lyrics to a wealth of memorable material. Throughout the ’90s, he toured as lead vocalist/bass player with much-celebrated Bluegrass group The New Tradition then joined the legendary Osborne Brothers in 2001. In 2010, Mosley formed The Farm Hands, which quickly became one of the most awarded bands in Bluegrass. Now, with THE SECRET OF LIFE, he steps into the solo spotlight with a collection driven by sincere, compelling storytelling built on a solid Bluegrass foundation. Mosley has written six #1 songs, been honored as Songwriter of the Year twice and earned three Song of the Year awards (SPBGMA). Lynn Anderson, Bobby Osborne, Josh Williams, the Booth Brothers and Carolina Blue are among the many artists who have recorded Mosley’s songs. He resides in Waverly, Tennessee.