A Bluegrass Tribute To Earl Scruggs 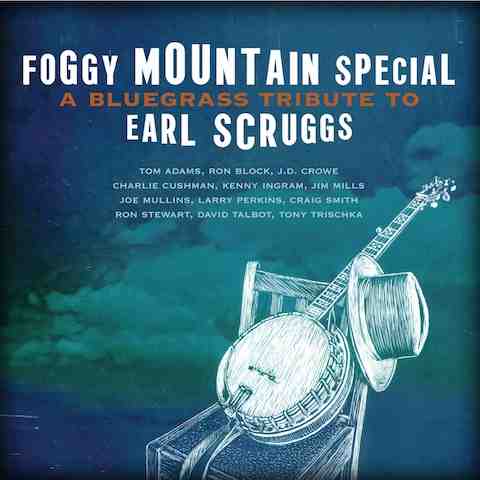 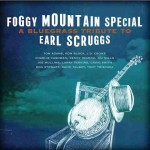 Rounder Records has announced the release date of a new compilation album called Foggy Mountain Special: A Bluegrass Tribute To Earl Scruggs.  The release date is to be the 5th June 2012.

Earl Scruggs almost single-handedly perfected and popularized the rolling, three-finger banjo technique (“Scruggs Style”) that has become the signature sound of bluegrass. Over a period of a couple of years, many of the best banjo players in bluegrass convened in Nashville to record this tribute to him. With his recent passing, this collection of never-before-released material has become a memorial album as well, for his pervasive influence can be heard on every track. Bluegrass banjo doesn’t get much better than this.

The producer of Foggy Mountain Special, Tim Austin, assembled a dozen of bluegrass music’s top banjo players and ten stellar backup musicians to record the 12 tunes in this collection. Each track is based on Earl Scruggs’ playing as captured on studio recordings and live tapes made between 1949 and 1969. These tunes range from traditional pieces like “Sally Goodin” and “Reuben” to the western swing instrumental “Steel Guitar Rag” to Bob Dylan’s “Nashville Skyline Rag.” “Pike County Breakdown” is based on Bill Monroe’s supercharged transformation of the folksong “Sweet Betsy from Pike”. The majority of the collection’s remaining tunes were written or co-written by Scruggs himself, including arguably the most famous banjo tune of all time, “Foggy Mountain Breakdown.”