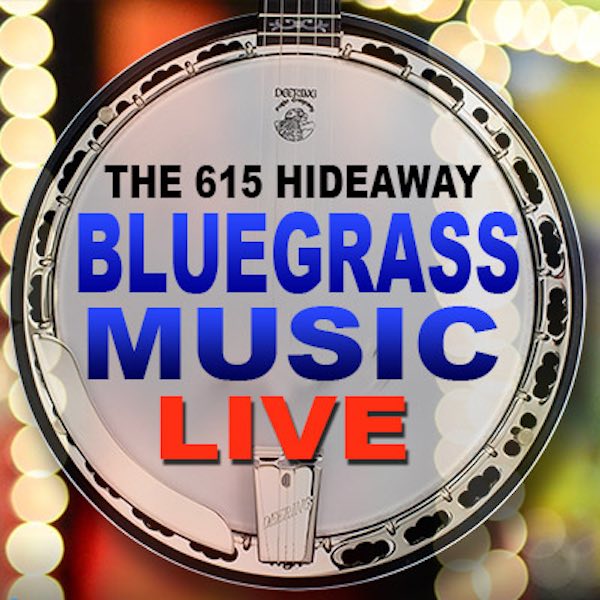 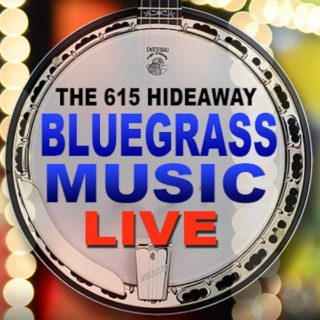 Bluegrass Fridays falls on the music Industries official new release day of the week, Friday, and goes live on the artists’ Facebook page giving the artist a great place to showcase and premier new singles and albums.

For over 18 years I have been actively involved in bringing wonderful Bluegrass music to Bluegrass fans all over the world. It is only natural and right that we dedicate a new weekly show to Bluegrass Music from The 615 Hideaway. Bluegrass Fridays will be a great way for emerging artists and established artists to introduce new music and beloved fan favorites to their audience base and hundreds of thousands other highly targeted listeners – Sammy Passamano, 3 – President, The 615 Hideaway.

Below is a recent video on The 615 Hideaway from Bluegrass artist Eddie Sanders performing his hit song A Train Can Run Two Ways.

Online live streaming has become a tremendous vehicle to connect music performers with their core fan base in ways never before achieved. Live stream providers like The 615 Hideaway facilitate the elements needed by artists to perform live music online, talk to their fan base and engage in real time live chat conversations. Fans of the artists can request songs during the episode, as well as, ask questions about the artist’s music and other related topics.

Utilizing the artists’s Facebook page and our live stream partner RFD-TV’s facebook page the live stream viewership has reached over three quarters of a million views. In addition, each live stream, which is hosted on the facebook pages, is permanently posted so fans can go back and view the episode at any time, or watch the new episode at their convenience.