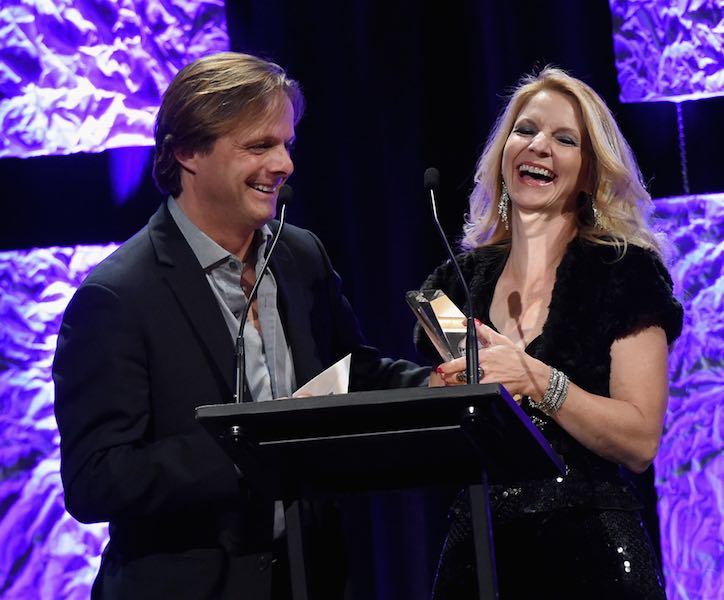 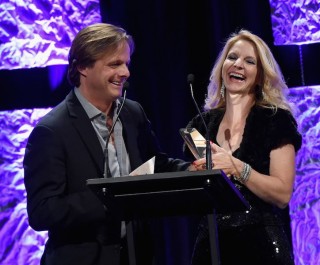 To say it was an honor to capture our 5th ICM Bluegrass Artist award in a row is an understatement. We are truly blessed and honoured to have our peers pat us on the back and say your music matters. God is great – Lee Roy

Slated for broadcast on the The Family Channel, Heartland, NRB Network, TCT Networks, The Worship Network, Lifestyle/CTN Network and Total Living Network in the upcoming months this year’s Award show will reach well over two billion households worldwide. The ICMs are additionally supported through the weekly 2-hour radio show, Power Source Country, now nationally syndicated in over 100 markets through Westwood One. For more information on the annual awards show, please visit: faithfamilycountry.com.

The View, their fourth Rural Rhythm Records’ release hit stores in September 2014, and debuted at #2 on the Billboard Top 10 Bluegrass Albums chart, and generated a #1 single with “No More Lonely” on the Bluegrass Today Weekly Airplay Chart.

The Roys latest release, Bluegrass Kinda Christmas on Rural Rhythm Records, was named one of Rolling Stone’s 10 Best Country Christmas Albums of 2014. The album was released in November 2014 and has been met with high critical acclaim.

For more information on The Roys visit their website.