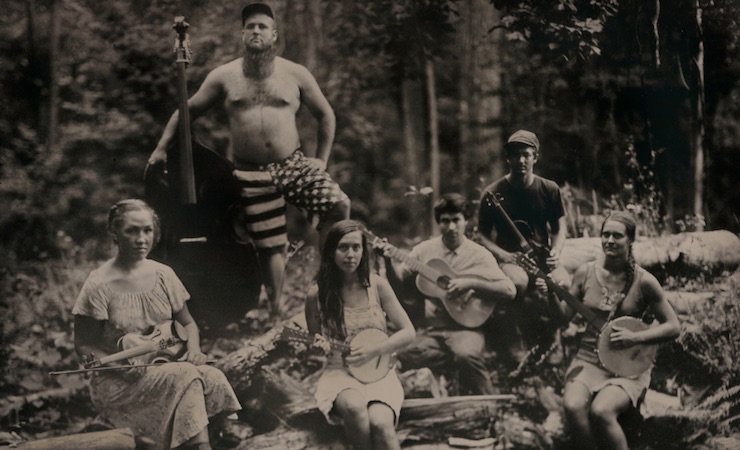 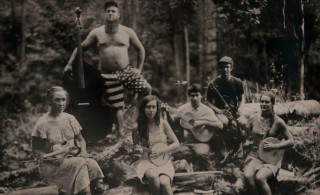 is drawing near. Now in its 37th year, the convention is set for 16th to 18th February and held at Camp Eureka, Tarrango Road, Yarra Junction., Victoria.

This year’s event will host 20 Bluegrass, traditional country, Cajun and Old-Timey bands, including guests from New Zealand & the USA in concert. The event also features loads of workshops and dances.

Just one hour from Melbourne the 37th Yarra Junction Fiddlers’ Convention will feature:

Visit the website for information on the great concert and workshop program.

The Convention is held at the historic and Heritage listed Camp Eureka – www.campeureka.org.au. We couldn’t think of a better place for it. There is a huge concert hall with open sides, a smaller hall, large kitchen/dining room (communal cooking encouraged), a covered barbeque area and 35 acres of bush, with a small creek. Be nice to the hard-working Camp Eureka Working Collective folk who work the gate. Ask them about the Camp, and how you can get involved in maintaining this icon of the old Victorian left and an Australian founding place of the “folk revival”.

Camping:
Most people camp. There are no powered sites, but electricity can be arranged only if needed for medical equipment. To get a good spot, come early. No extra charge. No admission to the site until 2.00pm Thursday. Campfires should be OK, unless there is a total fire ban.

Bunkhouses:
There are single sex bunk house beds available. Contact Ken on 0451 680 266 by early February to reserve bed. The bunk houses have electric lights, but no power points. No extra charge. Cabins are (pretty much) full – phone Ken.

Toilets and Showers
Notorious pit toilets, of usual good bush camping standard, recently upgraded. Two are wheelchair accessible, though assistance may be required. The showers are wood-heated, so hopefully someone will have lit the water heaters before you arrive.