25 Years for IIIrd Tyme Out 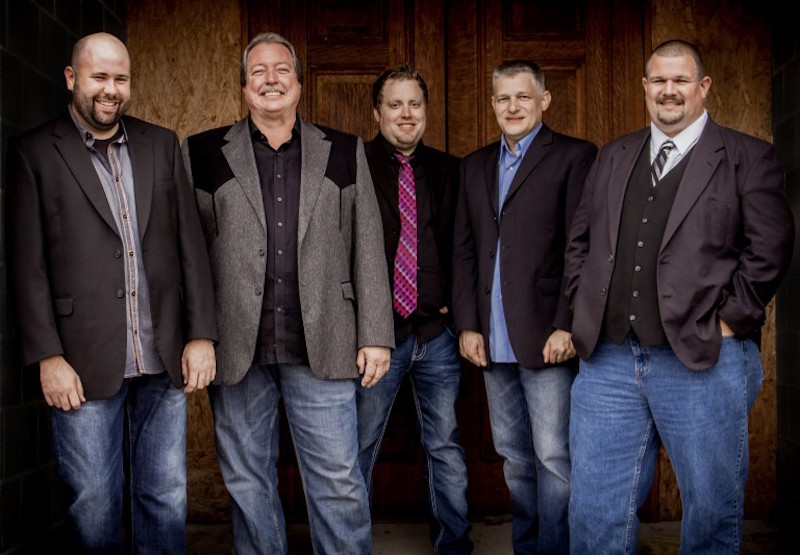 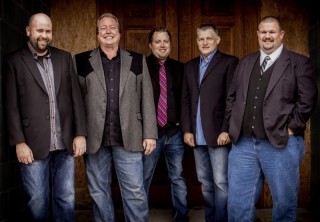 Russell Moore and IIIrd Tyme Out celebrate 25 years this year. With that milestone they have launched a new website offering easier navigation along with some new features. These include a tour calendar, which you can RSVP to upcoming events, and even share the tour calendar on your own Facebook and Twitter pages. The new site also features section titled “Featured Media” on the home page offers new photos and videos from their travels on the road.

The new website is also mobile-friendly. Head over to www.IIIrdTymeOut.com and take a look around and let them know what you think.

Last year the band released their latest album, It’s About Tyme on their own label, Break A String. The album debuted at #2 on the National Bluegrass Survey’s Top 15 Albums chart in November and then went to #1 in December. The album has remained at #1 album for five consecutive months. The band has also celebrated two #1 songs in a row with “Brown County Red” at #1 in March and “I’m Leaving You And Fort Worth Too” in April.

In all our 25 years, 18 albums total, we’ve never had a record be so well received by radio and fans and we cannot thank you enough – Russell Moore.

Check out the video below on the making of Brown County Red:

If you haven’t already seen it, check out the lyric video for “I’m Leaving You And Fort Worth Too.” It’s a toe-tapper for sure.