21 Years For The Kelly Country Pick 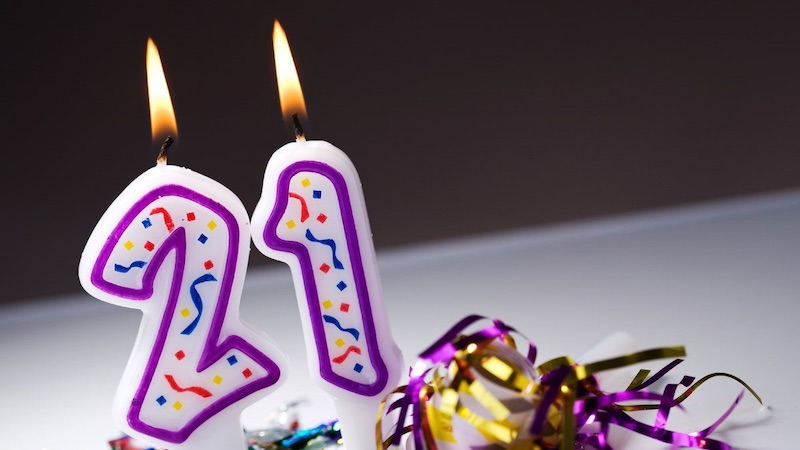 The Kelly COuntry Pick (KCP) was started back in 1999 be Sharon Kelly who was not only oversaw the festival’s inauguration but also manager of the bluegrass band Hardrive in those days. 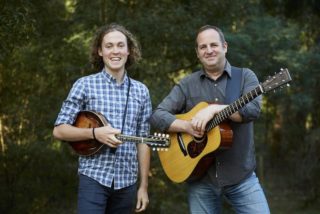 Reflections from the KCP website show the festival is a winter Bluegrass and Old Time Country Music Convention based in the historic town of Beechworth. It began as an annual get together between a few pickers and families from Victoria and NSW for a relaxed music weekend. It now attracts some 300-500 musicians and annual patronage and is growing steadily.

The convention itself is based in the Beechworth Old Priory, which is a 19th century catholic convent converted into a accommodation facility. All the workshops and afternoon concerts are held at the Priory. Concerts also take place in several of the local hatels in Beechworth.

KCP focuses on ‘picking’, sharing music, and teaching technical skills, and provides a great opportunity to see some of Australia’s foremost bluegrass and ol’-timey musicians both in concert and in informal sessions.

Workshops over the weekend have included old time fiddle, swing fiddle, cajun fiddle, twin fiddles, bluegrass fiddle, mandolin, double bass, flatpicking guitar, swing guitar, fingerstyle guitar, dobro and ol’ time and bluegrass banjo and autoharp. No matter what your level of musicianship, there is something for everyone. But if you just want to watch and listen, that is fine too.

Today the KCP is ably managed by Peter Hisco who assembles a host of volunteers. Like many music festivals, the volunteers are the backbone of the event, managing infrastructure, registrations, ticket offices, concert and workshop entries and generally keep the festival flowing smoothly. As a non-profit event, run by volunteers, new volunteers interested in helping out are most welcome.

Performing at this year’s 21 Kelly Country Pick are: