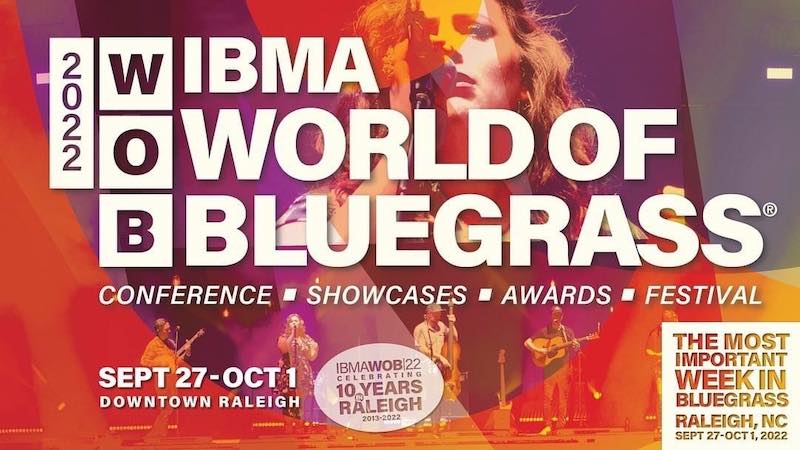 The International Bluegrass Music Association (IBMA) has announced the recipients of the 2022 Momentum Awards, awarded today as part of this week’s IBMA World of Bluegrass.

The IBMA Momentum Awards, sponsored by Campbell University School of Law, focus on artists and industry professionals who are in the early stages of their bluegrass music careers. There are four performance awards: one each for Band and Vocalist, and two for Instrumentalist. Two more awards recognize industry achievement: Industry Involvement, and Mentor.

The Mentor Award is the one Momentum Award that recognizes veteran bluegrass professionals, where they have made significant contributions fostering excellence in young bluegrass performers and members of the industry.

Nominees and recipients are selected by a multiple, committee-driven process. Regional and local associations — as well as all IBMA members — are encouraged to identify serious emerging artists and leaders for consideration. With the exception of the Mentor category, anyone previously nominated for an IBMA Music or Industry Award may not be considered for a Momentum Award.

IBMA – the International Bluegrass Music Association – is the non-profit music association that connects, educates, and empowers bluegrass professionals and enthusiasts, honouring tradition and encouraging innovation in the bluegrass community worldwide.