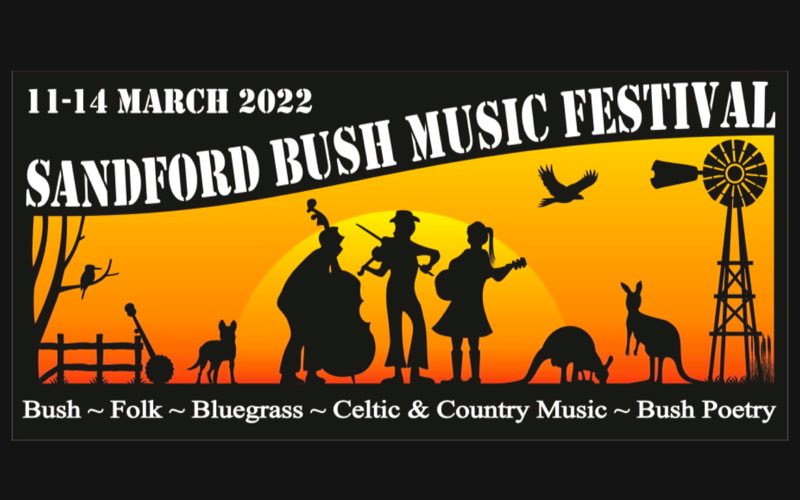 Along with the formal concert programme there are many jam sessions, workshops, walk up concerts and art and craft exhibitions over the course of the weekend.

Just some of the acts over the weekend include: 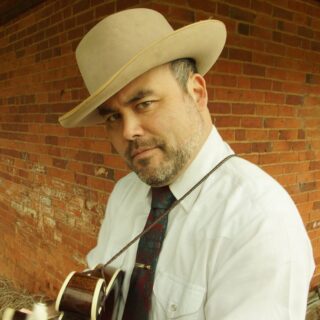 Pete Denahy is an Australian entertainer from Yackandandah, Victoria. He sings and plays original songs and is an accomplished musician playing guitar, mandolin and fiddle. Pete is a regular attraction at music festivals around Australia as well as overseas. He brings comedy and laughter with his family friendly shows. 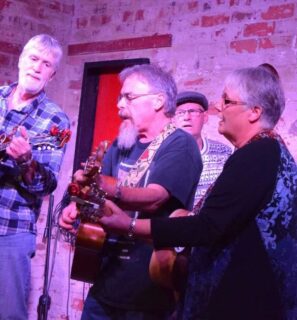 Steve and Liz grew up in Maffra in Victoria’s Gippsland region. Their childhood home was opposite a park called Mafeking Hill, hence the name. The band provides a vehicle for Steve and Liz’s original songs, along with a selection of covers. folk, bluegrass and country influences are evident and vocal harmony is a feature.

Paul Wookey has been a distinctive singer and songwriter since he first discovered the music of Woody Guthrie and Bob Dylan and was inspired to pick up a guitar and emulate his heroes. Over many years he has honed these skills to become a polished performer and has toured extensively throughout Australia and overseas.