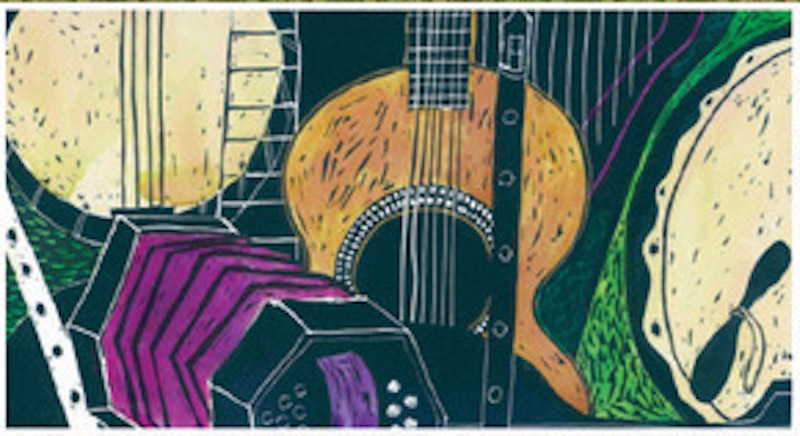 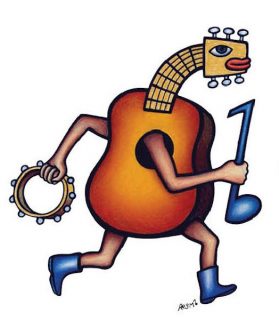 News just in from the folks at the Illawarra Festival is that next year’s festival has been cancelled.

Considering the uncertain times due to the COVID-19 global pandemic the Illawarra Folk Club, who run the Illawarra Folk Festival at Bulli Showground, have had no choice but to cancel the next festival which was scheduled for 14-17 January. We are hugely disappointed.

By this stage, in ‘normal’ times, we would be well underway with site planning, programming, marketing and finalising artist bookings. In addition to this factor the actual risk of out laying of hundreds of thousands of dollars and the potential health issues for our volunteers, artists, stallholders, suppliers and patrons is not prudent. And there have been no forthcoming lifelines to guarantor the event, despite asking.

We are hoping things will be better next year to plan for our 36th festival to be held from 13-16 January 2022. All things being equal we’ll be calling for artist’s applications in March 2021.

For the same reasoning outlined above it is not possible as well to stage a multi-venue event at Kiama. We had thought we could try a smaller one day event on Saturday 26 September to replace the 3 day Folk by the Sea festival. At this stage we will plan for September 2021 with artist applications opening later this year hopefully.