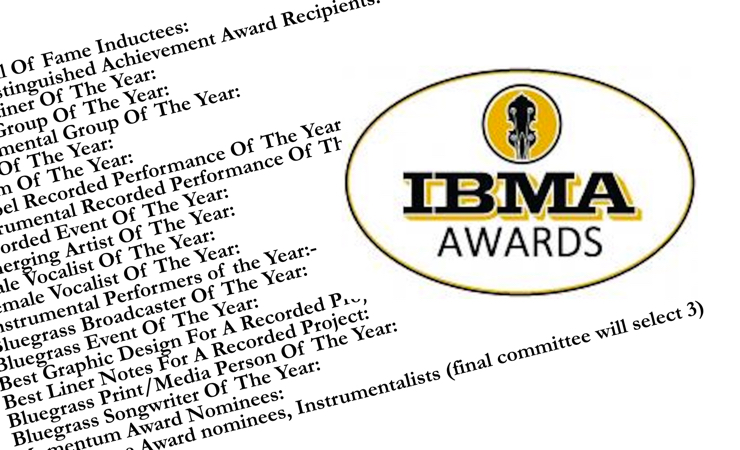 The International Bluegrass Music Awards have been announced. This public award ceremony has been a long time coming with covid prohibiting gatherings since the virus was unleashed on the world. 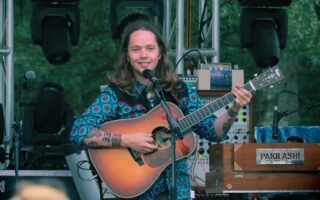 The 2021 awards were hosted by Grammy award winning group The Infamous Stringdusters. This was the 32nd annual awards night which was staged at the Duke Energy Center for the Performing Arts in downtown Raleigh, North Carolina.

Band leader and guitarist Billy Strings won Entertainer of the Year, the night’s highest honor. He also took out Guitar Player of the Year trophy.
Sister Sadie, received the Vocal Group of the Year award.

Other awards listed below, include the Smithsonian Folkways’ compilation album, taking out Album of the Year with Industrial Strength Bluegrass, an album that celebrates the regional bluegrass of southwestern Ohio.

Previously announced Bluegrass Music Hall of Fame inductees Lynn Morris, Alison Krauss, and the Stoneman Family were honoured during the show as well. 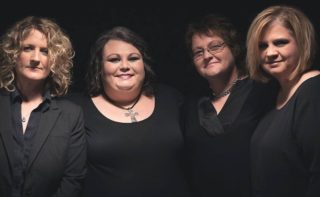 Player of the Years Awards: 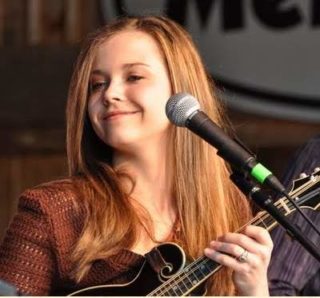 The 2021 Industry Award winners are: