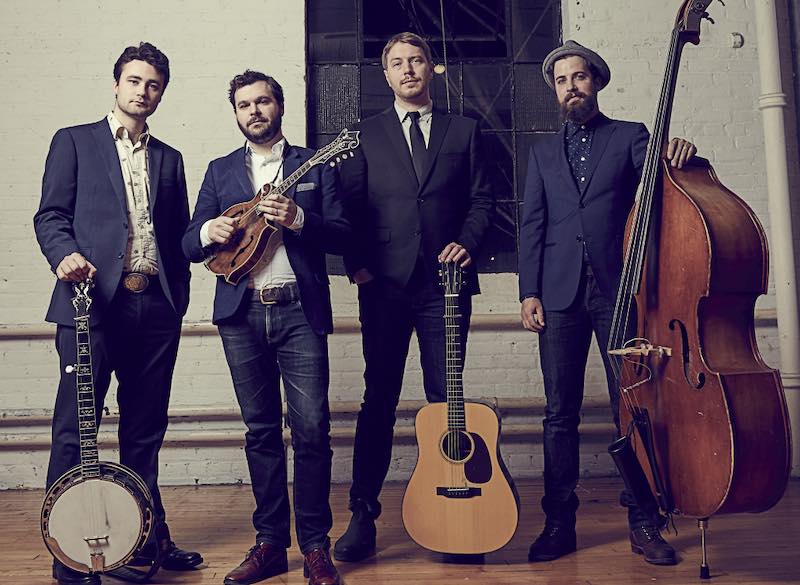 The International Bluegrass Music Association (IBMA) has announced the recipients of the 2020 Momentum Awards, awarded today as part of this week’s IBMA Virtual World of Bluegrass.

The Momentum Awards, hosted this year by Stephen Mougin, and sponsored by the California Bluegrass Association and Canadian Consulate, focus on artists and industry professionals who are in the early stages of their bluegrass music careers. There are four performance awards: one each for Band and Vocalist, and two for Instrumentalist. Two more awards recognize industry achievement: Industry Involvement, and Mentor.

The Mentor Award is the one Momentum Award that recognizes veteran bluegrass professionals, where they have made significant contributions fostering excellence in young bluegrass performers and members of the industry.

Nominees and recipients are selected by a multiple, committee-driven process. Regional and local associations — as well as all IBMA members — are encouraged to identify serious emerging artists and leaders for consideration. With the exception of the Mentor category, anyone previously nominated for an IBMA Music or Industry Award may not be considered for a Momentum Award.

We’re over the moon at winning the 2020 IBMA Momentum Band of the Year Award!! A huge thanks to all our fans for following us all these years, and for everyone who’s supported us since the start – The Slocan Ramblers.

The International Bluegrass Music Association – is the nonprofit professional organization for the global bluegrass music community. The organization’s successful run in Raleigh is the product of their partnership with The Greater Raleigh Convention and Visitors Bureau, The Raleigh Convention Center, PineCone—The Piedmont Council of Traditional Music, the City of Raleigh and a local organizing committee.