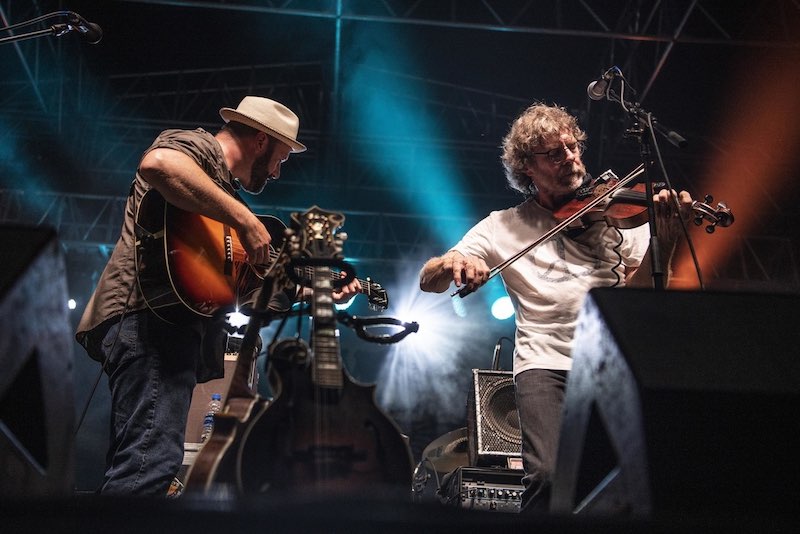 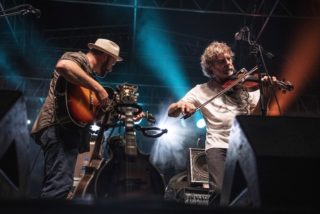 ROMP Fest is all about the experience, and that was so evident as I watched this year’s event unfold. Ticket holders often pick and choose which days to attend based on the lineup, but this year we experienced large crowds every day of the festival.” Joslin continued, “There are just so many things to do during the event, and that keeps more people engaged throughout all four days. We are definitely in the sweet spot with regard to attendance creating a lot of momentum while maintaining the quality of the event – Chris Joslin, Executive Director, Bluegrass Music Hall of Fame & Museum.

During the four day festioval, Saturday’s attendance was the highest with over 9,500 people filling the festival grounds. Over 2,300 chose to camp on-site throughout the festival, with 325 RV’s lining the festival field. ROMP also provided four separate tent camping areas for attendees to utilize. 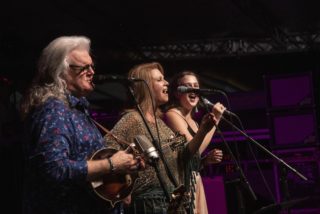 New this year, more activities were held during the day at the Bluegrass Music Hall of Fame & Museum, located in downtown Owensboro, Kentucky. Artist meet and greets took place in the lobby along with a few songs from festival favorites Rhonda Vincent, Del McCoury, and Della Mae. Documentary films were also featured, in addition to perform

ances from Relic, Glenville State College bluegrass students, and King’s Highway. A simulcast of Saturday’s performances was shown at the Hall of Fame, allowing ROMP fans the opportunity to view the performances in the comfort of a state-of-the-art theatre.

ROMP is a community event, supported by over two hundred volunteers, sixty sponsors, and countless partnerships. Dates for ROMP 2020 have been set for 24th to the 27th June. More details regarding next year’s festival will be released later this year.