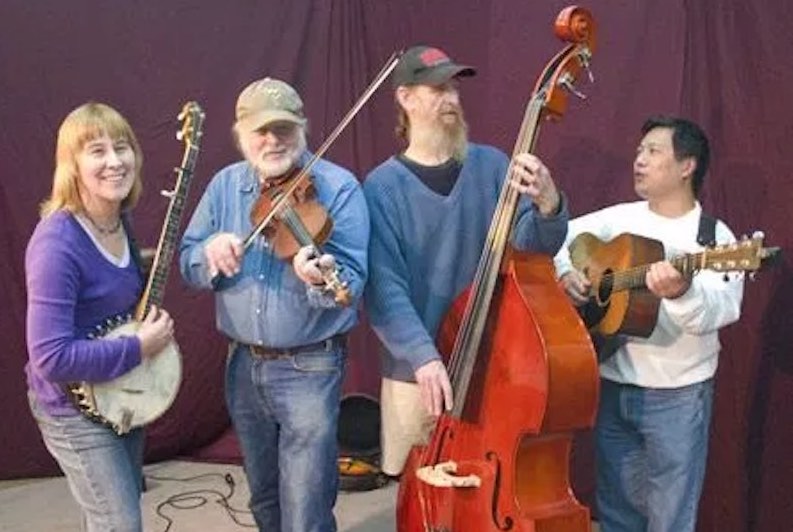 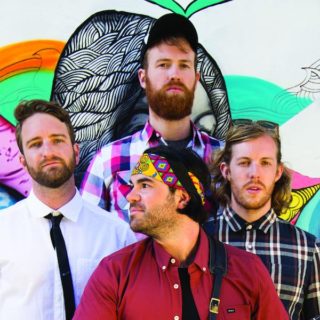 The Dorrigo Folk and Bluegrass Festival Inc. has been bringing the cream of Australian Bluegrass music to Australian fans for the last 18 years. Since the tenth festival they have brought a solid lineup of incredible musicians from the U.S., and this year isd no different.

The festival organisers have announced a stellar lineup of Bluegrass artists, including Jacob Jolliff (Yonder Mountain Stringband) will be coming out just for Dorrigo with his own hard-picking bluegrass inspired outfit, featuring Alex Hargreaves (fiddle), Jake Stargel (guitar) and Myles Sloniker (bass). One of Bluegrass’s most prominent bluegrass bass players, singer/songwriter Missy Raines, (7 IBMA Bass player of the year awards) will be at the festival with her trio featuring George Jackson, a familiar face, now making ripples over in the U.S. and Nashville based guitarist, composer, improviser and educator Ben Garnett.

The festival will also host the Andrew Collins Trio return, alongside Andrew, Mike Mezzatesta and James McEleney marrying the impeccable workmanship and musicality of classical modern jazz with the fiery attack of furious bluegrass. 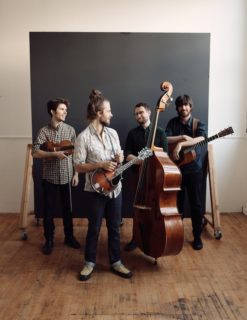 The Davidson Brothers and Mustered Courage head the Aussie contingent and this year the festival featured their very own and first ever House Band. Including Daniel Watkins, Thomas Kendall, George Jackson, Paddy Montgomery and Hamish Davidson, The Dorrigo House Band will be playing their renditions of Bluegrass classics, based on the structure of house bands such as the Telluride House Band Featuring Sam Bush, Béla Fleck, Jerry Douglas, Edgar Meyer, Bryan Sutton & Stuart Duncan.

So I guess you could say, that like the famous American Half and Half (half milk, half cream) the Dorrigo Bluegrass Festival aims to support equal amounts of traditional bluegrass and contemporary original newgrass. And just like the never ending coffee in American diners, throughout the weekend these bluegrass musicians will be presenting neverendless inspiration for old and new comers alike. 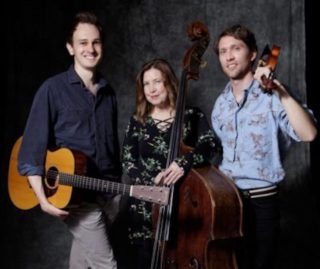 Head to the website for the full line up and be sure to get your early bird tickets before the end of August.

Alongside the concert programme there is a full weekend of workshops, the ever popular Bluegrass Breakfast, opportunities to join The Sinners and a bonafide blackboard venue. For anyone who is new to the festival, we also have a wonderful line up of Folk and Old-Time musicians.

The 3rd Dorrigo Old-Time Music School has announced that the South Carolina Broadcasters, Rod and Judy Jones, Andrew Small and The Andrew Collins Trio as tutors for this year.