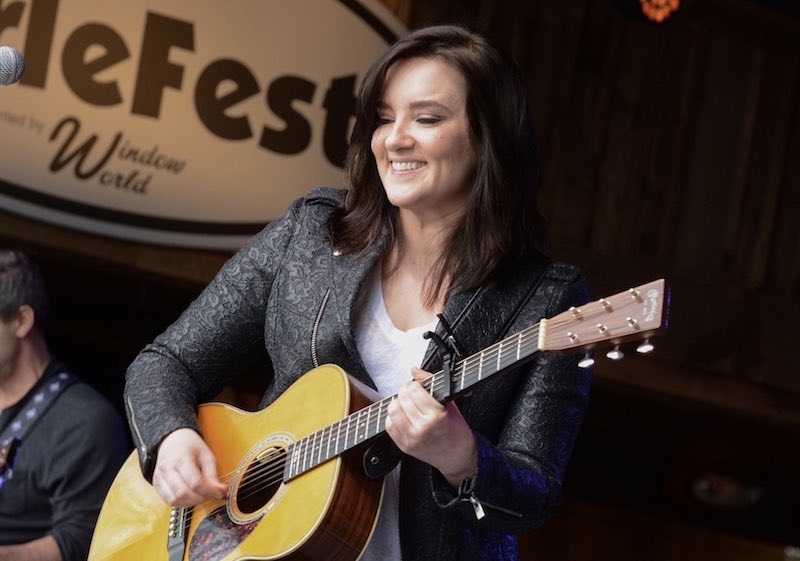 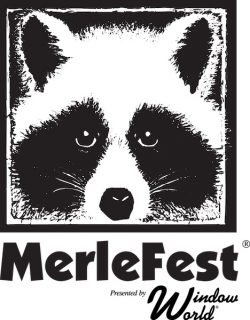 MerleFest kicked off its 31st annual homecoming of musicians and music fans with an all-star lineup this week.

Merlfest offers a variety of activity with 13 stages set up around the Wilksbro campus. Other activities include nature walks, Acoustic Kids Showcases, Little Pickers Area, a Pickin’ Place along with an array of food vendors and craft stalls. 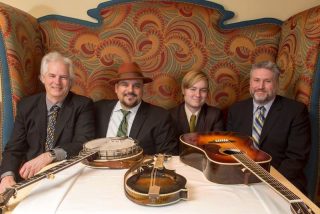 MerleFest was founded in 1988 in memory of the son of the late American music legend Doc Watson, renowned guitarist Eddy Merle Watson.
MerleFest is a celebration of “traditional plus” music, a unique mix of traditional, roots-oriented sounds of the Appalachian region, including old-time, classic country, bluegrass, folk and gospel and blues, and expanded to include Americana, classic rock and many other styles.
The festival hosts a diverse mix of artists on its 13 stages during the course of the four-day event. MerleFest has become the primary fundraiser for the WCC Foundation, funding scholarships, capital projects and other educational needs.