2017 Battle of the Bluegrass 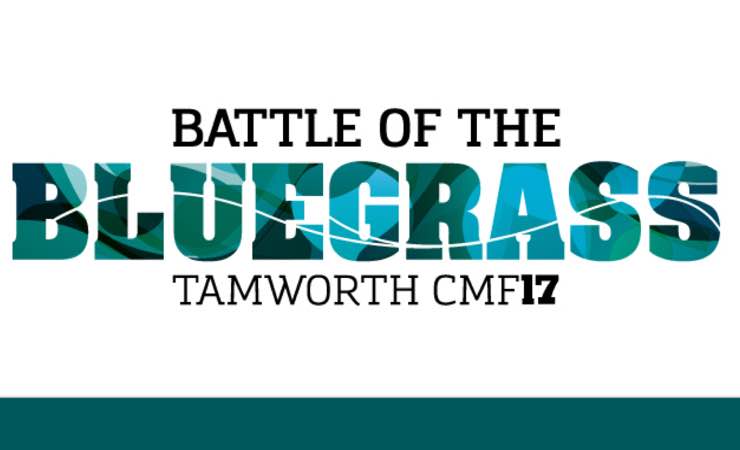 From the late 1970’s to the early 2010’s the annual Tamworth Country Music Festival hosted the National Bluegrass Championships. This event set out to find the best bluegrass pickers from across the country. In the early years of this event  we saw emerging champions such as Chris Duffy, Trev Warner, Mike Kerrin, Mark Collins, Rod McCormack, Ian Simpson and Donal Bayor all of whom went on to play a significant role in the development of bluegrass music in Australia and some are still performing.

The National Championships event ceased in around 2011. Changes to the festival committee over the years saw abilities, experience and knowledge of and enthusiasm for the annual event wane as people moved on. However, news this week reveals that a new event The Battle of the Bluegrass is set to become the hottest picking competition ticket in town as and artists prepare for the showdown in this January’s Tamworth Country Music Festival.

This highly anticipated feature of the Coca-Cola Country program and held in the iconic town hall during the Toyota Country Music Festival, Tamworth, the Battle of the Bluegrass will feature blistering banjos, magnificent mandolins and fiery fiddles. This battle gives acoustic musicians from across the nation the chance to show off their skills and put their musicianship to the test.

There are 2 sections: 17 years and younger, and a seniors section, with cash prizes for 1st, 2nd and 3rd place-getters.

Heats begin on Sunday, 22nd of January to Wednesday, 25th of January, with the grand final showdown at 11am Saturday, 28th of January.

Online entry bookings open Tuesday, 1st November so work those furiously fast fingers and go to the festival website or if you have any further queries call Fairfax Rural Events today on (02) 6768 5800.