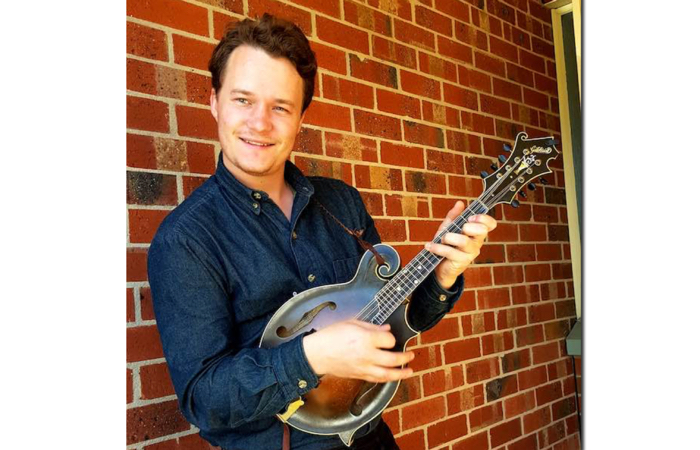 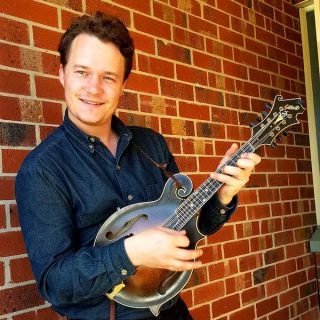 The Davidson Brothers have announced the winner of this year’s Australian Bluegrass Scholarship.

Tom Kendall plays guitar and mandolin and grew up in Essendon, Victoria. He first cultivated a passion for the music of the mountains in the suburbs, before venturing into regional touring with his band-mates, The Knott Family Band.

Most recently, Tom has spent time recording with his band and attending festivals in the United States to hone his craft.

Tom strives to bring the old traditions to modern audiences with all the gusto he can muster. He particularly admires the music of Doc Watson, Julian Lage and Tony Rice.

For his incredible musicianship and tireless dedication to bluegrass music Thomas will receive a $1,500 cash grant from the Davidson Brothers through their Australian Bluegrass Scholarship. The biggest part of the scholarship is Hamish and Lachlan Davidson’s commitment to the ongoing mentorship of scholarship recipients. Thomas also receives a beautiful trophy to commemorate his achievement.

The Knott Family Band will launch their debut self-titled album this Wednesday the 11th of October at Open Studio – 204 High St, Northcote VIC. at 8:00pm.

About The Australian Bluegrass Scholarship:

Hamish and Lachlan Davidson (the Davidson Brothers) established the Australian Bluegrass Scholarship in 2011 with the vision of encouraging singers and musicians who demonstrate talent, dedication and leadership in the field of bluegrass music.