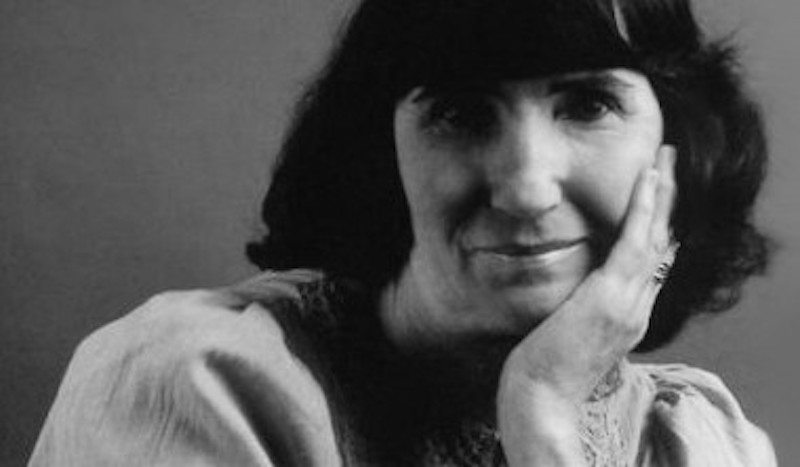 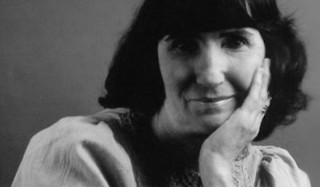 The second annual Hazel Dickens Song Contest is now open for entries. The contest pays tribute to one of bluegrass music’s most beloved songwriters.

From hardscrabble beginnings in West Virginia coal country in 1935, Dickens moved to Baltimore, MD, as a young woman to find factory work and quickly connected with local musicians. She started performing throughout the Baltimore/Washington region and was soon recognized for her singular mountain singing style and her gift with a lyric. Hazel wrote of coal miners, unionization, hard times, feminism and much more. She died in 2011.

The contest category is bluegrass, including Gospel. Entry fee is $30 per song and all entries must be received by January 15, 2016. First, second and third-place winners receive cash prizes and will be announced on March 10, 2015.  Entry rules, judging and prize information can be found at The Website.

All proceeds from the Hazel Dickens Song Contest help fund the DC Bluegrass Union. DCBU is a 501(c)3 nonprofit membership organization with a mission to promote bluegrass music in the greater Washington region through education and performance.